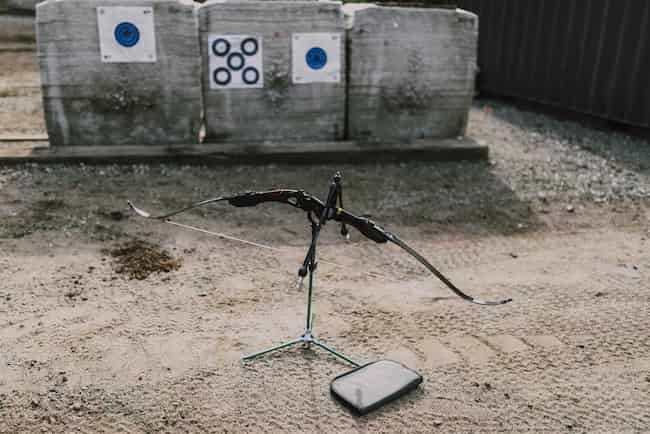 Treedom is the people who are trying to subvert the system. They are nonconformists, rebels out of frustration with society, or underprivileged people maligned by society that attempt to break away from their perceived confinement in a small corner of division.

It is important to remember that division can be physical, mental, and environmental. Division can separate two sections of an area geographically divided by highways or bodies of water. Still, it can also divide people living in one geographical location socially, ethnically, or even economically. The word “Treedom” itself represents the idea of being confined within borders—hence the iteration of “tree”—and breaking free towards betterment for all involved. The movement began on Reddit but has grown into a genuine grassroots effort to establish a community that helps every individual to expand as far as they can reach.

Freedom is not an ideology. It’s a way of life—and one that is meant to change lives for the better by becoming a foundation on which those who align themselves with Treedom can support each other in attaining their highest potentials.

The Problems That Are Acknowledged By “Freedom” :

· Division creates social, economic, and environmental divisions. Since division breeds more division while isolation breeds stagnation, everyone involved becomes trapped within this perpetual cycle unless there are changes made by the individuals who perpetrate it all. In short: Division makes us crazy until we don’t know which direction is up or down, and then we lose ourselves in the process. We have allowed the division to perpetuate by being complacent with how things are without realizing that “division perpetuates more division.”

“Freedom” is about breaking away from this way of thinking and becoming part of something that can change the world for the better.

It’s a mindset, a way of life, and an ideology that can unify people while also allowing them to maintain their individuality. It is not about conforming to a set of rules or ideals, but rather understanding that we are all connected, and that connection will help us move forward as a species. We need to start looking out for one another, not just ourselves, to see real change in this world.

The Solutions That Are Proposed By “Freedom” :

1) Become Aware Of The Division That Exists: The first step in changing anything is by becoming aware of it and understanding the true extent to which division has taken hold of our lives.

We need to become more forgiving towards those who perpetuate division because, as we now know, division creates more division. Still, we also need to be willing to make changes within ourselves instead of constantly pointing fingers at others.

Division separates us from one another—and often physically as well. The route towards a better future begins with breaking free from the separation between us and everyone else around us. Division can cause us all sorts of mental problems that manifest into physical issues: stress, anxiety, illness, etc.… The solution? Rejecting division by coming together.

3) Use Connection To Unify (Reaching Out):

There are many ways to connect with the people who surround us—even if they don’t speak the same language or come from a different culture than yours. Everyone wants to be heard and understood, so allow them to express themselves through you to understand them better. The more we open up our perspectives, the more tolerant of others we become. That is how the division will finally be put into its place by unifying everyone together in coexistence until there is no division left at all.

“Freedom”: An Ideology To Embrace :

Liberation begins with redefining what it means to be free. For too long, we have associated freedom with doing whatever we want without regard for our actions’ consequences on others. This type of freedom is slavery in disguise because it ignores the interconnectedness between all living things. True liberation comes when we learn to see ourselves as part of something larger instead of separate from everything else.

Division breeds hatred and isolation, but connection fosters understanding and compassion. When we come together as one, we can see the world through new eyes and begin working towards solutions that benefit everyone involved rather than just a select few. Connection is key to creating a world where division no longer holds over us.

We all want the world to be a better place, so stop waiting for someone else to change it and do it yourself. Again, division prevents us from achieving anything because we divide our efforts instead of multiplying them as one unit by working together towards a common goal. When we change the world within ourselves first, we will have more empathy and a greater sense of appreciation for everything surrounding us.