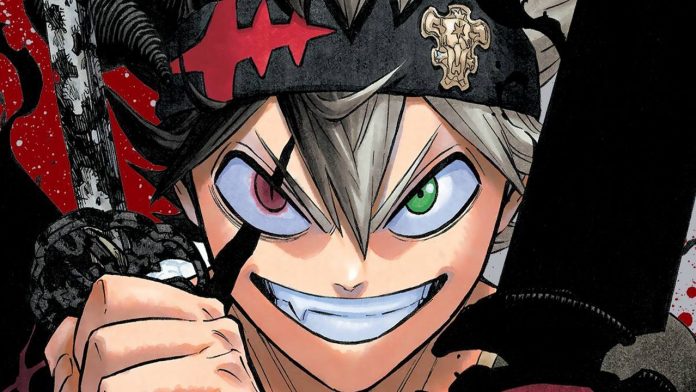 On Sunday the Battle of Black Clover 289 took place on MangaPlus, which took Asta’s strength to a new level. The protagonist is not sparing himself in the confrontation with the two high-ranking demons who have arrived in the real world.

After empowering his sword to make it huge, he pushed the frozen sun back towards the two demons who had merged into one. While Magna and Zora were watching in the back, the fate of this protagonist’s shot was still obscure. The evolution of the clash came with the former spoiler di Black Clover 290 with the images visible below.

The frozen sun is still in the sky and appears to be standing still as Asta gets busy in some action-packed vignettes. The protagonist of Black Clover launches his blows towards the enormous attack of the devil, but the time is passing and the five minutes are running out. Liebe, however, ignites and is ready to kill the two demons, which comes with another Asta attack.

The two devils have been defeated and the merger between Asta and Liebe ends, while the two give high five celebrating for the victory just obtained. Black Clover 290 will be officially released in English on Sunday 18 April 2021.