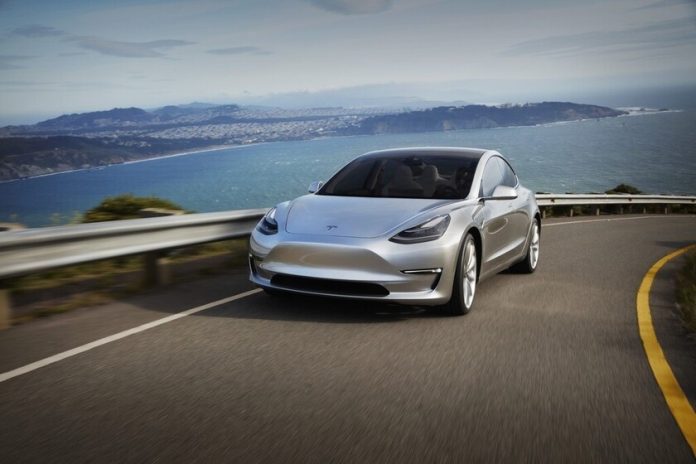 The Tesla Model 3 It has been updated for this 2021 and, in the case of its Great Autonomy variant, it increases its rank by signing now 34 km more autonomy with respect to the figure that homologated until now.

This is mainly due to the inclusion of a new battery, with a higher capacity, thanks to which it now manages to reach a maximum of 614 km (WLTP) compared to the previous 580 km.

The price of this version does not change, as can be seen in the configurator, as it is maintained in the 52.390 euros. It should be remembered that at the beginning of this year, the two Model 3 with dual mechanics lowered their price in Spain. Previously in Model 3 Great Autonomy it was offered for 59,000 euros.

The changes of the new Model 3 Great Autonomy 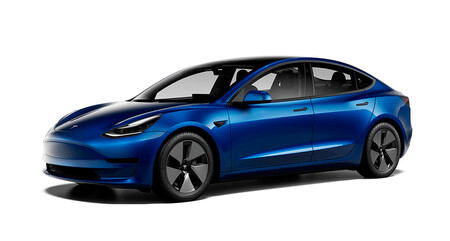 Only the Great Autonomy has slightly increased its range, as the Performance remains at 567 km. And it is that this variant, with two motors per axis and therefore all-wheel drive, now ride the advertised 82 kWh battery replacing the previous one of 79 kWh (being 75 kWh useful).

This battery houses new cells developed with Panasonic and that gives it a higher energy density without increasing its size and weight. The Japanese technology ensures that the improvement in terms of energy density is 5%. These 2170 cells also come hand in hand with improved recharging speed. 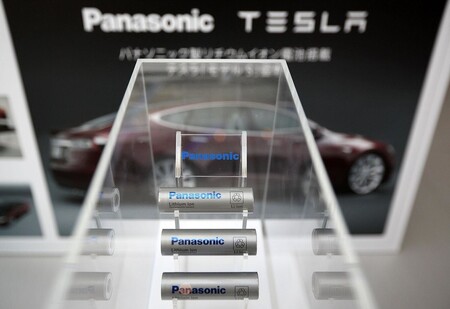 But in addition, this improved autonomy is also influenced by the new heat pump that equips the updated Model 3 Grand Autonomy, inherited from the Tesla Model Y, as well as the updated rims, in which the design has been optimized and which are more efficient.

It all translates into those promised 614 km, figure approved in WLTP cycle. However, in the case of North America and in EPA cycle, the range with this 82 kWh battery is fixed at 568 km (353 miles), that is to say that the real one will be around that figure since this homologation standard is more demanding.

Also, the new Tesla Model 3 comes with slight changes at an aesthetic level in essence, although also some functional ones. For example the exterior chrome is removed, in addition to incorporating the aforementioned new wheels, which maintain names and measurements: 18 inches for Aero and 19 inches for Sport. 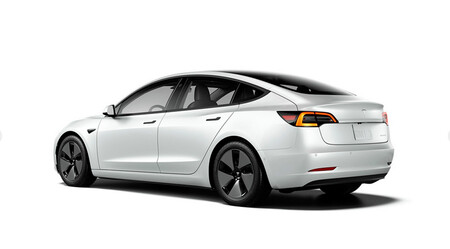 The moons are now double laminated, so the thermal insulation is better, the tailgate incorporates the automatic opening and the front boot design has been adjusted.

For its part, the interior also highlights the absence of chrome, the use of new materials for some surfaces or the redesign of the central tunnel, in which the wireless charging area designed in suede is now visible to prevent the terminals from slipping.

Other minor changes are the incorporation of door opening icons for the buttons that perform this function or the elimination of the emergency call button, which is now activated from the touch screen.

READ:  For the first time, they are able to extend the life of a satellite in its geosynchronous orbit by attaching another satellite to act as a propellant.

In Motorpasión | The Tesla Model 3 is the car that loses the least value in the second-hand market | Retrofit: the fascinating art of turning a gasoline or diesel car into electric