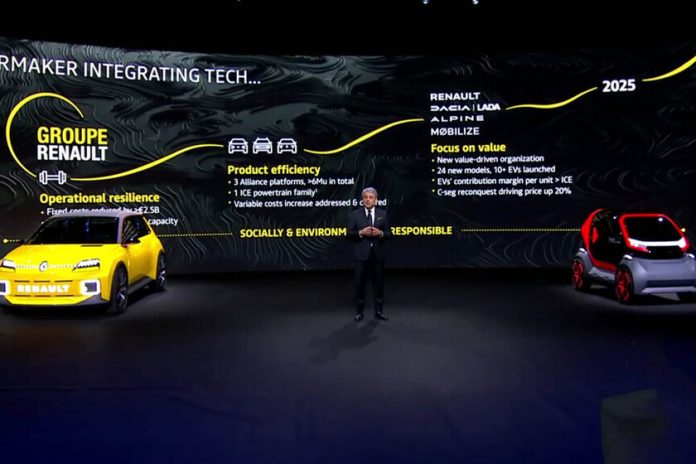 The Renault Group has made a new signing official in the position of scientific director: Luc Julia, the co-creator of Apple’s smart assistant, Siri.

As explained by the rhombus firm, its contributions in the field of Artificial Intelligence, connectivity and software will accelerate its goal of becoming “a technology company that integrates vehicles.”

Technology first, cars to use later 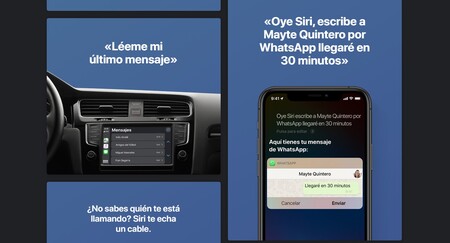 Julia will act as an expert in fields such as Artificial intelligence, human-machine interfaces, connectivity and software.

It will also supervise the research and development of these technologies and innovations for their integration into the products and services plan of the French group, which has already started its Renaulution recovery plan after registering historical losses that exceed 8,000 million euros.

This ambitious plan includes turning Renault into a technology company that also manufactures vehicles, in line with the trend that the automotive industry is experiencing.

For now, the next Renault Mégane will be integrated by a Google software and services architecture. It will be the first car in the world to reach the market developed with Google.

READ:  PS5 and PS4 users will have access to an exclusive demo

In this scenario we have Apple on the way to developing its own electric and ‘autonomous’ car (if it succeeds), Huawei with its first battery model and also equipped with HarmonyOS, and Xiaomi ready to manufacture electric cars. 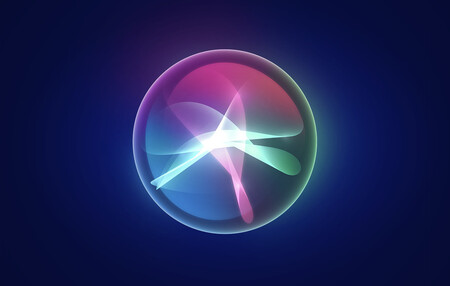 In parallel form, all traditional manufacturers have resorted to great technology Not to be left behind in the autonomous and connected car, with NVIDIA being one of the main suppliers for brands such as Volvo, Kia, Hyundai, Tesla, BMW or Daimler.

They have also woven ties Volkswagen and Microsoft Azure, Ford and Google or Amazon and Blackberry.

Luc Julia is a French-American engineer and computer scientist, born in Toulouse and specialized in artificial intelligence. 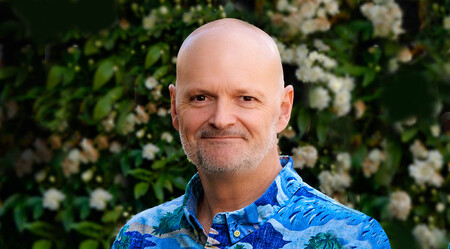 In 1997, with a friend, he filed the patents for what would later become Siri, and in 1999 he filed ‘The Assistan’, the grandfather of the famous voice assistant.

In 2010, he became Chief Technology Officer at Hewlett-Packard, then joined Apple to coordinate Siri development teams. Now he will lead Renault’s shift to a technology company.

READ:  Xiaomi presents its AirPower with 19 coils to charge up to three devices