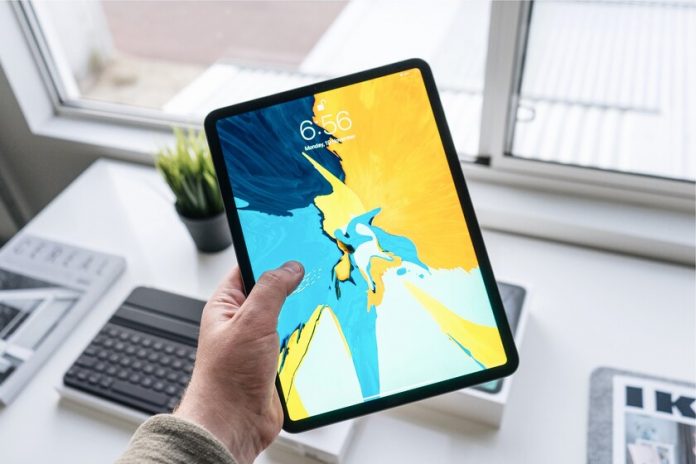 The iPadOS spring update, iPadOS 14.5, is now officially available and as usual gathers new features and important changes before the release of the next version of the operating systems at WWDC in June. So let’s see what all the news are.

In the beta of iPadOS 14.5 we can already use the Apple Pencil to write in Spanish. pic.twitter.com/xj79qEDBuy 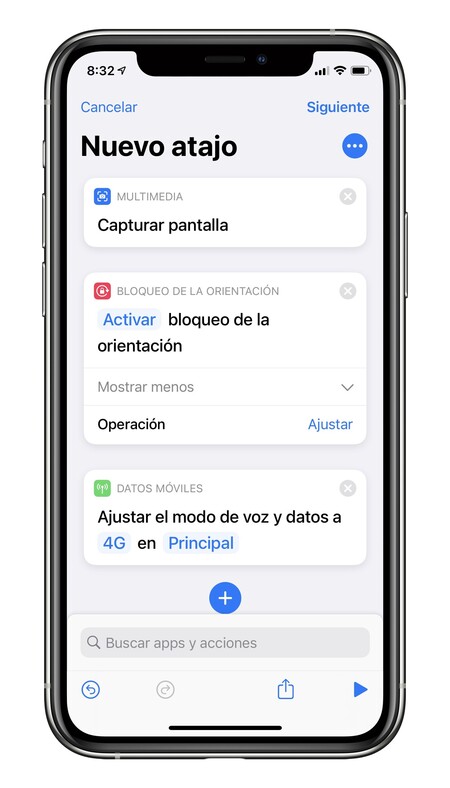 Now in iOS and iPadOS 14.5 we can slide to the left in the Music app to add a track to the playlist. Both below and at the end of the list. pic.twitter.com/t4w07VJeZl 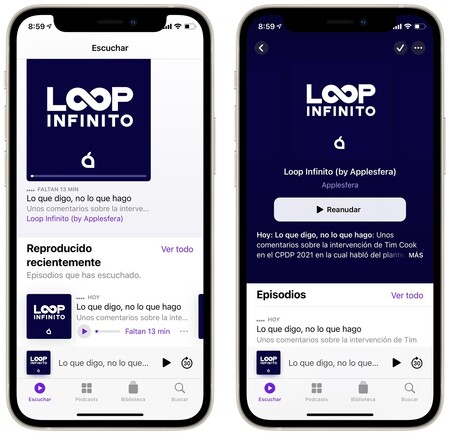 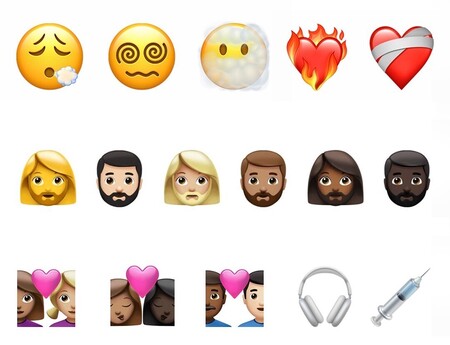 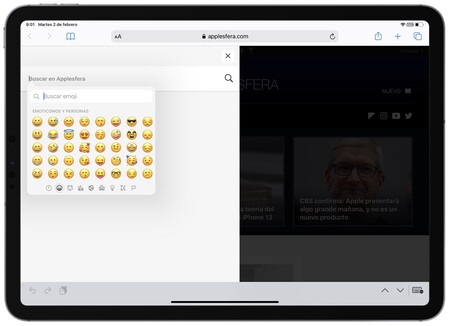 READ:  How to sign a PDF with a digital certificate on macOS 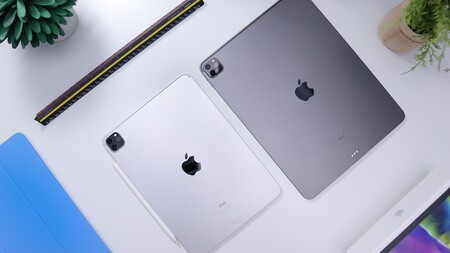 Along with the main novelties of these versions there are a number of minor changes that Apple has included in the update. The list is as follows:

And nothing more, at least for now. We will see what Apple has prepared for us for iPadOS 15 that, if we are based on the calendars of previous years, we should see this next June during the WWDC.