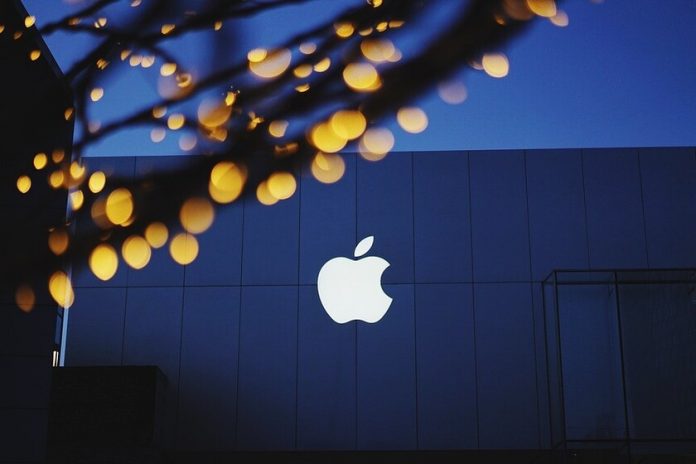 Neither Tesla nor Xiaomi nor Chinese startups. The truly threat to premium brands is Apple. At least that’s what Bernstein analysts believe, who see Apple’s ability to sell 1.5 million cars in 2030.

The possibility of equipping cars with the environment and software used by millions of iPhone users is surely its main asset, says Arndt Ellinghorst, from the consulting firm Bernstein in statements to Automotive News.

However, reducing Apple’s possibilities to the fact that millions of users already have an iPhone is a bit of a reduction. In fact, the same analyst recognizes all the difficulties that Apple will have to face.

At the moment, the best known is that of production. After establishing discussions with the Hyundai group to see if Hyundai or Kia could make their car and Nissan, Apple doesn’t seem to find a manufacturer willing to produce its car. And it is perhaps one of the most telling signs that traditional manufacturers are taking Apple’s arrival in their market very seriously. 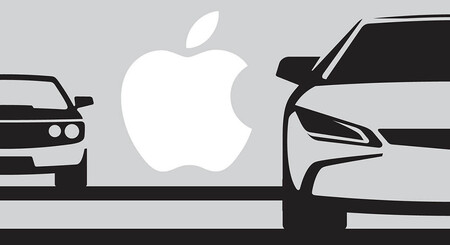 It is not the only problem facing the company or the most important. This would be the added value of the car itself. In the podscast ‘Sway’ of the New York Times, Tim Cook, Apple CEO, made it clear that if Apple were to develop a vehicle, it would focus on autonomous driving and driver assistance functions, rather than building an umpteenth car like other manufacturers.

“We love integrating hardware, software and services and finding their intersection points because we think that’s where the magic happens,” Cook explained in the interview. “And that’s what we like to do. And we love to have the core technology that goes around that.”

Cook continued: “Autonomous driving itself is a fundamental technology, in my opinion. (…) The car, in many ways, is a robot. An autonomous car is a robot. And there are many things that can be done with the autonomy. And we’ll see what Apple does. “

READ:  Trump's encounter could well symbolize the division of the internet 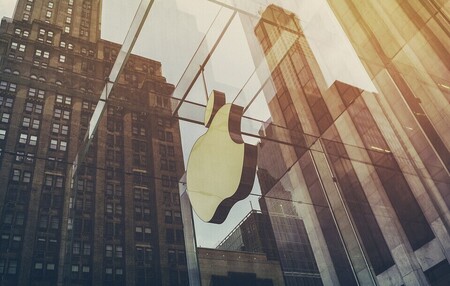 At the moment, Apple does not seem to be among the leaders in autonomous driving. Analysts consulted by AutoNews assure that based on the total mileage traveled versus the km driven in autonomous mode, without the driver taking control again, Apple would be in the middle of the herd of companies trying to achieve autonomous driving. Waymo, the Alpahabet division (Google’s holding company) and Cruise, a subsidiary of General Motors, are currently leaders.

Thus, Apple would not currently have an asset or an element that can make it stand out and propose something groundbreaking. Without a groundbreaking element, be it autonomy or autonomous driving, Apple might not launch its car project.

READ:  more than $ 50 million to buy houses you can't live in

Furthermore, Ellonghorst recalls, “building a car is not an easy task. And it is something that technology companies have often underestimated ”, echoing the warning of Akiyo Toyoda, CEO of Toyota. He recalled at a press conference recently that “anyone can build a car if they have the technical capacity, but once they build it, I hope they recognize that they have to prepare for 40 years by responding to customers and changes.” And is that unlike an iPhone, the car should last more than a couple of years.

In the end, Everything will depend on whether Apple believes they can contribute something new to market or not. If you believe it, we will see an Apple car in one form or another. Otherwise, the project will not go ahead, like so many others that Apple has worked on.

In Motorpasión | We tested the Ford Mustang Mach-E: a 351 hp electric SUV capable of reinterpreting the pleasure of driving the same old Mustang