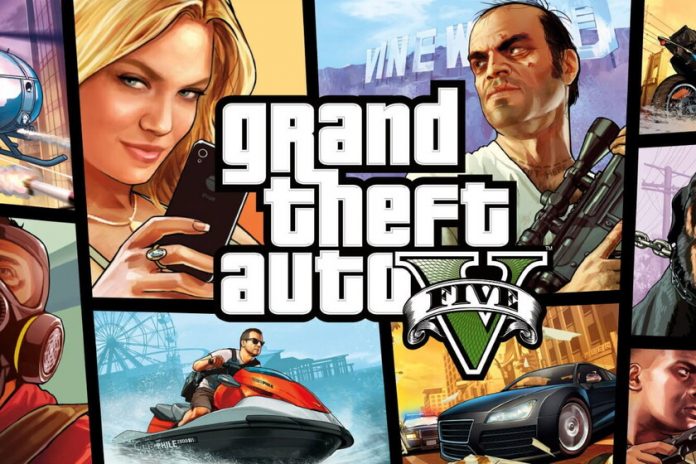 Microsoft has surprised us again with the next additions to the Xbox Game Pass catalog, but not because of games that arrive at launch, as Outriders or Narita Boy have done in recent days, following an increasingly common pattern, but because of a game that had been withdrawn and is returning this April.

That game is neither more nor less than GTA V, a heavyweight on the part of Rockstar, the best-selling video game in history and one of the sandbox most complete that exist in the market. And it is back in the news not only because of the relevance of its name, but also because it sets a most hopeful precedent.

When is a game coming out of Xbox Game Pass?

Since the debut of Xbox Game Pass in mid-2017, hundreds of games for the entire family of Xbox, Windows 10, and Android consoles have passed through this service (thanks to the power of the cloud). Games that belong to Xbox Game Studios are for life, while those of other companies and independent studios are keep in this service at least one year, as usual.

There is something common for this class of services, in addition, since it is known when the new products enter, but you never know when they retire until there are a few days left for that sad event to take place. Netflix, HBO, Disney +, Prime Video … In all of them the same thing happens every month, with licenses that expire, having between one or two weeks of enjoyment after knowing that they leave.

READ:  Here we can download the new wallpapers of the event products

That with films is not so much of a hassle, as they are products that are dispatched in an hour and a half, two or three hours at the most. The binge comes with the series, when enjoying multiple seasons or, as is our case, with long video games.

Because the problem that GTA V had the first time it entered Xbox Game Pass In the month of January 2020, it is that nobody expected that his license there would be just four months, when he retired at the beginning of May. For this reason, when the news that he was going to withdraw from said subscription was announced, the burden was added to the haste. Because with so much game on Xbox Game Pass, it is normal not to be able to dedicate the same time to all the games and one enters a state of comfort when thinking (unintentionally) that those who enter are going to stay there for at least a year.

With Red Dead Redemption 2, on the other hand, we were already prepared taking into account this background with GTA V. And in fact, this spectacular prequel to Red Dead Redemption did not last many months on Xbox Game Pass either: May 2020 arrived, precisely in replacement of the aforementioned GTA V, and was withdrawn at the beginning of September. Conclusion: four months on Xbox Game Pass.

Returning a game to Game Pass is good news 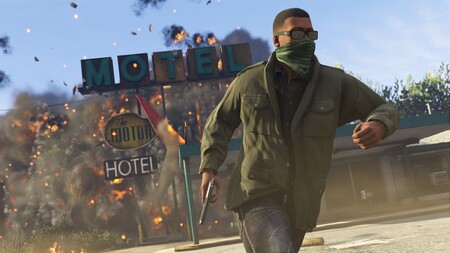 Microsoft, as we know, applies two different policies between Games with Gold y Xbox Game Pass. In the case of the first, everything we redeem is kept forever as long as we maintain the subscription. But even if it expires and we renew later, what we had redeemed is respected and it returns to our library. In addition, the redeemed Xbox 360 and the first Xbox are gifts as such, to be kept regardless of whether we renew or not.

With Xbox Game Pass, however, we are contingent on the (limited) time they remain on the service. If a video game is withdrawn from there, we will not be able to continue playing, unless we have bought it, of course. Without going any further, I paid for overconfidence with some games on Xbox Game Pass, to the point of selling, for example, my physical copy of Darksiders III to see how after two months they would withdraw it from service. And of course, I had to buy it back. For fool.

READ:  The new MacBook Air M1 continues to fall in price and already has a discount of 110 euros in MediaMarkt

Que GTA V regrese a Xbox Game Pass it does not guarantee that it will be another four months, nor a year, but that it will be another temporary license. But it sets an important precedent, being a game that returns after being decommissioned. Because we are not facing a case similar to Fallout 4, which was recently removed and returned after the purchase of Bethesda by Xbox Game Studios became official. This opens hope for other games that have lasted a few months (or simply a year) on Xbox Game Pass, such as the aforementioned Red Dead Redemption 2. That without forgetting that with this return of Grand Theft Auto V, now we can even play it from Android using xCloud.

For now, tomorrow, April 8We have another appointment with Franklin Clinton, Michael de Santa and Trevor Philips to do what we please for the city of Los Santos. This time it will be better not to tempt your luck and let the months pass if you did not buy the game in physical or digital, to get the most out of it when you return to Game Pass. But without a doubt, the future looks more optimistic.