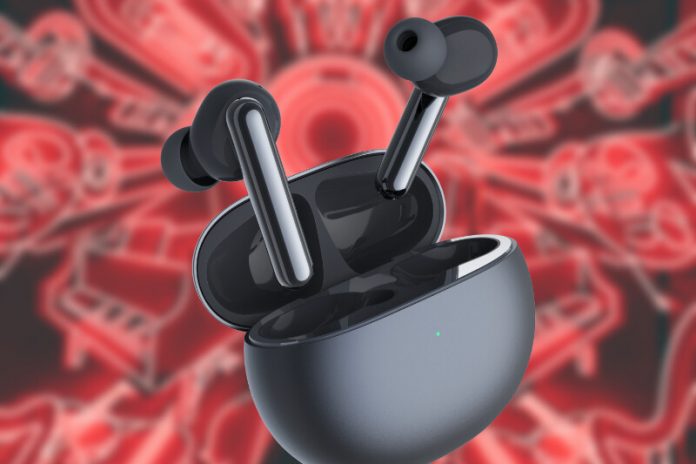 TCL has unveiled its new fully wireless headphones, the TCL Moveaudio S600. It has done it together with its new batch of smartphones, among which is the roll-up TCL concept and the new TCL 20L, 20L Plus and 20 Pro 5G.

They are headphones with hybrid active noise cancellation and compatibility with Google Fast Pair. The company also promises a theoretical maximum autonomy of up to 32 hours and a latency of up to 100 ms. Next we are going to know them better. 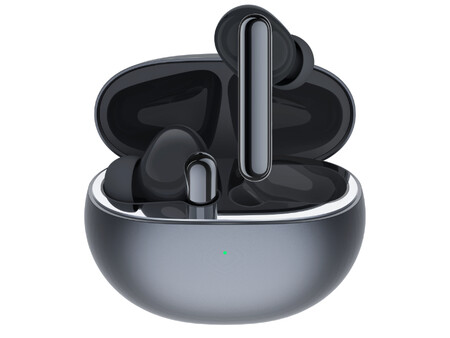 The TCL Moveaudio S600 are fairly straightforward, completely wireless headphones. They can be obtained in white or black, they are relatively compact and are made of plastic. However, the company did not want to miss the opportunity to implement IP54 resistance to dust and water, so they are suitable for use while doing sports and sweating.

The headphones feature hybrid active noise cancellation and echo cancellation on calls thanks to a batch of six microphones spread across its body. From TCL they explain that each earpiece amplifies the voice and reduces background noise to improve the clarity of calls.

The device supports Google Fast Pair, so it can be synchronized easily and easily with any Android smartphone, although it is also compatible with iOS. An interesting addition is the inclusion of Google Assistant, which allows you to control playback, call, send messages or consult the calendar with your voice.

READ:  So we can insert YouTube or Vimeo videos in our Pages, Numbers or Keynote documents 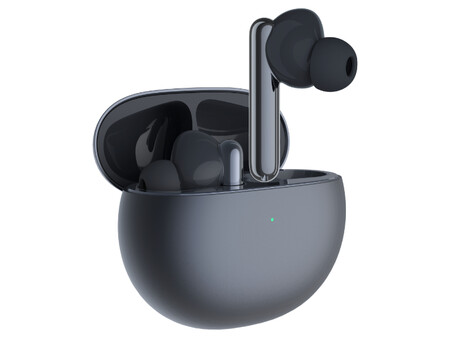 As for the battery, the headphones have 55 mAh and the 500 mAh TCL case ensures that it is capable of offering up to 32 hours of combined autonomy. In any case, that will depend on the use we make, whether or not we have active noise cancellation, whether we make more or fewer calls, etc.

To charge them we will have to insert the headphones in the case for two hours, although they have a fast charging system that allows us to get an hour of playback in just 10 minutes. The case can be charged via a USB key or wirelessly.

Versions and price of the TCL Moveaudio S600

The TCL Moveaudio S600 They can be purchased soon in black or white for a price of 149 euros.