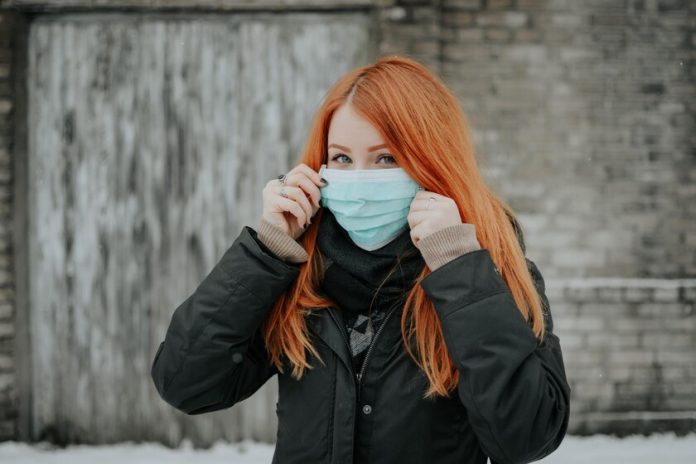 To this day, we still know very little about what happens to people who are infected a second time with COVID-19. Are they partially or fully immunized? Does immunization take place in all age groups?

According to a new observational study involving more than 3,000 healthy individuals from the United States Marine Corps, most of whom were between the ages of 18 and 20, suggests that a past COVID-19 infection does not fully protect against reinfection in young people.

Thus, according to the authors of this study published in the journal The Lancet Respiratory Medicine, having gone through a previous infection and the presence of antibodies does not free you from vaccination is still necessary to stimulate the immune response, prevent reinfection and reduce transmission.

Bottom line: young people should be vaccinated whenever possible, even in cases where COVID-19 has passed.

That is, having gone through the infection seems to prevent a reinfection somewhat, but it doesn’t quite.

In the study, Marines completed an unsupervised home quarantine for two weeks before entering a Marine-supervised quarantine facility for another two weeks. They received antibody tests to establish whether any of the recruits were seropositive (they had previously been infected with SARS-CoV-2 and had antibodies). They were also tested for a new SARS-CoV-2 infection at the beginning of the study and then in weeks one and two of their quarantine, and they completed a questionnaire that included demographic information, risk factors, medical history. and symptoms of COVID-19.

Although the study was performed on young recruits (mostly men) who were in good physical shape, the study authors suspect that the risk of reinfection found can be extrapolated to the rest of young people, although the exact rates of reinfections will not be applicable elsewhere (due to living conditions in a military base and the close personal contact required for basic training likely to contribute to a higher overall infection rate).

READ:  Lemnis Gate, the strategic shooter, wants to immerse us in its time loops this summer on PS5 and Xbox Series X / S 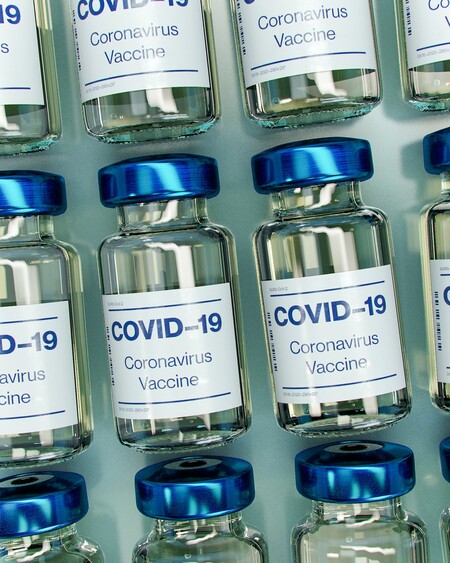 The study, published in The Lancet, thus reveals that COVID-19 reinfections are “rare” although they are “more common” in people over 65, who have only 47% protection against a second infection, compared to 80% of the youngest individuals.

Researchers from the University of Oxford have also announced the launch of a human challenge test to better understand what happens when people who have already contracted the coronavirus become infected a second time. The researchers will examine what type of immune response could prevent people from being reinfected with COVID-19 and investigate how the immune system reacts to the virus a second time.

In the field of medical research, human provocation trials they are controlled studies that involve deliberately infecting participants with a pathogen to study the effects of that infection. The trial will take place in two phases, with different participants in each phase. The first phase is scheduled to begin this month and the second phase is due to begin in the summer. This study has the potential to transform our understanding by providing high-quality data on how our immune systems respond to a second infection with this virus.

In conclusion, it is important to remember that despite a previous COVID-19 infection, young people can contract the virus again and also transmit it to other people. Immunity is not guaranteed from past infections, and vaccines that provide additional protection are still needed for those who have had COVID-19.