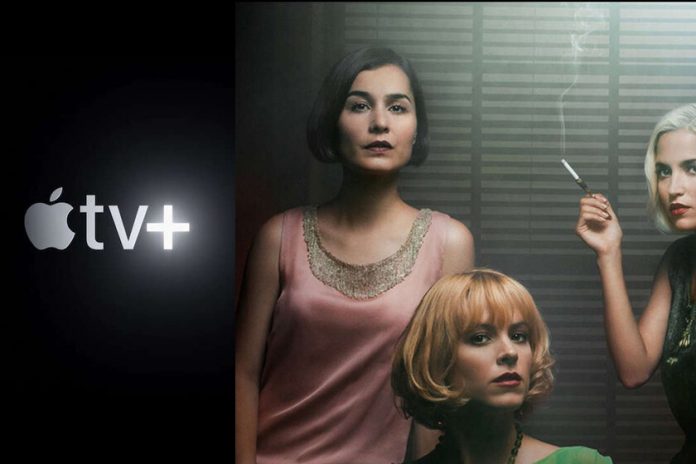 Apple TV + is expanding with its international co-productions and it is Spain’s turn. With some other nuance, yes. The platform has announced ‘Now and Then’, a new dramatic thriller created and produced by Bambú Producciones (‘Velvet’, ‘Las chicas del Cable’, etc), which implies that it will be the first Spanish series of the service.

The three musketeers of the production company, Ramón Campos, Teresa Fernández-Valdés and Gema R. Neira will be in charge of creating and writing (with the first two of showrunners) a series set in Miami that will be shot in Spanish and English with an entirely Hispanic main cast.

The series will follow a group of college friends whose lives change forever when one of them dies after a weekend of partying. 20 years later, the remaining five are reunited over a threat that puts their seemingly perfect lives at risk.

A Spanish series in Miami

No more details of ‘Now and Then’ are known yet, such as the tentative release date, the number of episodes or the cast. Yes we know that Gideon Raff (‘The spy’) will be its executive producer and will direct the first two episodes.

It is refreshing, yes, to see the people of Bambú doing something that is not time (at least in principle it is not). It is not that they always do it (there we have ‘On death row’ by Movistar +) but it is one of those brands of the house in which they are usually accommodated.