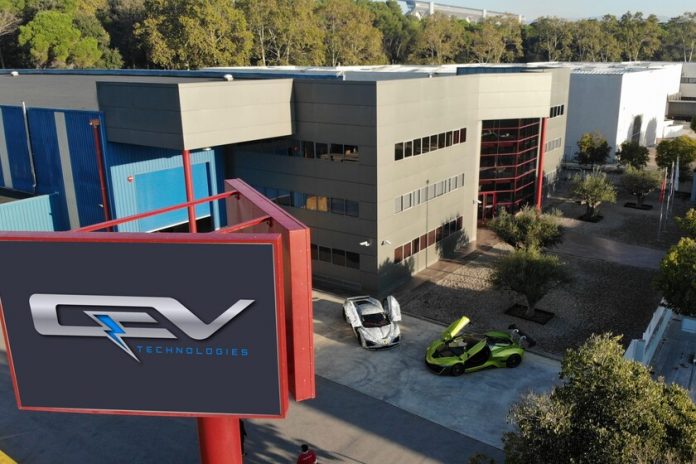 As the end of the year approaches and, therefore, the farewell of Nissan to its plants in Barcelona, ​​new aspirants are emerging to reindustrialize these facilities. QEV Technologies, a Spanish engineering company specialized and dedicated to electric mobility solutions, has presented itself as the last firm willing to re-float Nissan Barcelona.

The company, based in Barcelona, ​​intends to “lead the candidacy of the consortium of national and international companies presented to reindustrialize the Nissan plant in the Free Trade Zone, through the new Barcelona Decarbonization Hub (D-HUB)“Reads the statement issued.

The consortium is made up of QEV Technologies as a national tractor company and Swedish companies Inzile y Volta Trucks as strategic partners. Precisely the latter announced just a few days ago that it is considering the possibility of manufacturing its electric truck, the Volta Zero, at Nissan Barcelona.

As for the D-Hub that is being studied, QEV Technologies defines it as “a productive manufacturing center multi-brand and multi-typology of vehicles based on the collaborative economyIn other words, the firms present there take advantage of the resources and knowledge of other companies mutually in order to lower costs and accelerate mobility solutions without emissions.

READ:  We listed this Huawei smartwatch on Amazon with almost 100 euros discount (just in time for Mother's Day)

“The D-Hub contemplates the integration of more than 10 industrial projects. In addition, it will offer the possibility that other companies can join to carry out their projects, benefiting from the established nutritious ecosystem. Various institutional, industrial and service provider partners, have already confirmed their interest in the project through a letter of intent“, assures the entity. 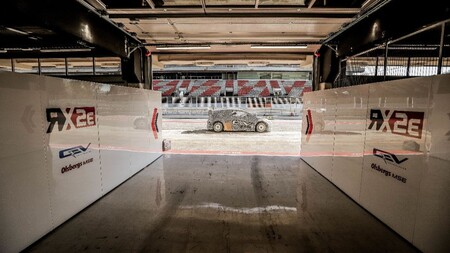 QEV Technologies, together with the Improva consultancy, has already presented the project to the Working Commission for the reindustrialization of the plants of Nissan Motor Ibérica and KPMG (the technical assistant of the commission). The project aims to “preserve both the industrial fabric and the supplier fabric current events in the Barcelona Free Zone, and alleviate the contractual problem derived from the departure of Nissan, “he explains in his letter.

Under the name QEV Factory, the Spanish company is considering the possibility of developing and producing a chain, at the Nissan factory, a small electric car (and predictably cheap) oriented to private use, carsharing and last mile delivery in its Cargo version. 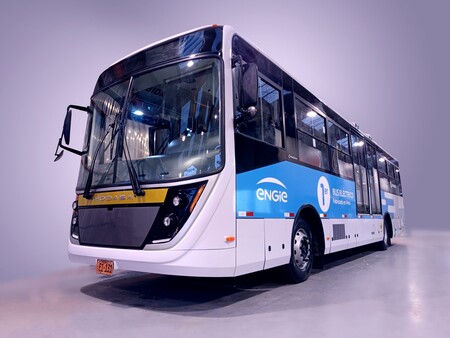 But not only that. In parallel, QEV Factory would establish a second production line to develop Hydrogen cell powered electric traction platforms for trucks, buses and coaches.

It would also produce in Barcelona the platforms for urban and interurban electric buses of 8 and 12 meters that it currently manufactures in China, and would mass-manufacture a new brand of electric vans for fleet change and last mile delivery, in collaboration with an Asian brand, as promised by the firm. 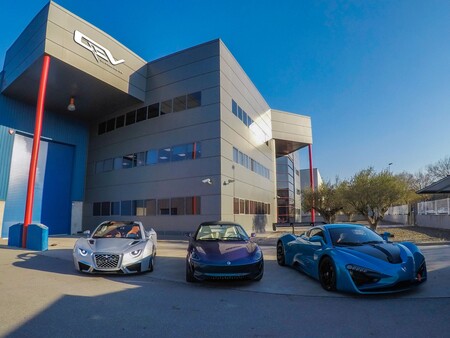 It should be remembered that QEV Technologies, which accumulates 20 years of experience, has developed 16 complete vehicles and six homologated, among them it has collaborated in the rebirth of the Hispano Suiza brand.

Likewise, it has a long history in competitions such as the Formula E and as a promoter of the RX2e and the ACCIONA SAINZ Extreme E team, among other projects.

Nissan Barcelona thus continues to increase its list of aspiring projects to reindustrialize facilities, with candidates such as LG or the French Schneider Electric within a total of 17 proposals submitted by a total of 13 companies.

However, the option of raising the first battery factory Spain seems to be fading as “more space is needed than is available at Nissan,” according to sources from the reindustrialization commission consulted by elEconomista.

Anyway, until next time may 31 The reindustrialization table will select the candidate projects to occupy the plants that the Japanese multinational will abandon at the end of the year, so there is still time for surprises to arrive … and Rivian, for example, it also sounds.