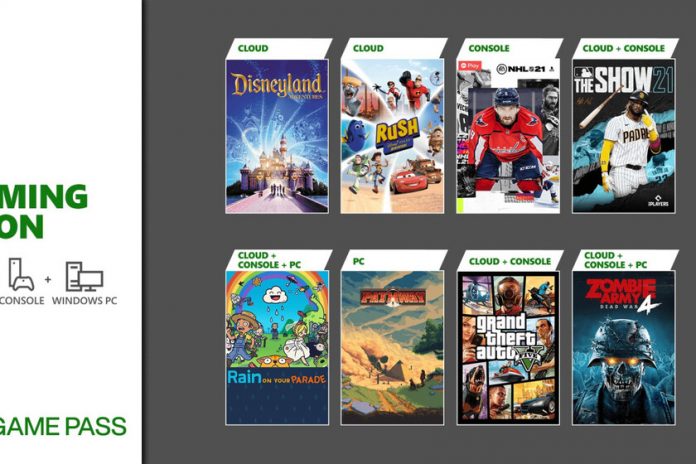 Microsoft has released the list of video games that will join Xbox Game Pass during the first half of April, among which the return of GTA V stands out above all. The successful Rockstar title has previously passed through the service and disappeared in May of last year, so now you will have a new opportunity to enjoy it.

Along with this, another seven more games will also arrive in the next few days. In addition, those of Redmond have taken the opportunity to communicate that there are already more than 50 titles that on mobile phones have touch controls, which is good news for those who prefer this format and do not have a compatible controller.

In turn they have reported that these will be the games that will soon be abandoned the catalog:

READ:  Elon Musk believes that Europe will begin to 'relax' with the legal framework for the autonomous car this summer

And now yes, let’s go with the review at New additions.

With eight years behind him and more than 140 million units sold worldwide, if you have never given this installment of the saga a chance, now you will have no excuse to travel to Los Santos and embody the criminals Michael, Trevor and Franklin as you explore this vast city in the form of an open world or enter its multiplayer GTA Online.

Unlike other zombie games, in Zombie Army 4: Dead War they will be hordes of undead from Hitler’s Nazi army in a campaign in which up to four people can get together in a campaign set in Europe in the 1940s.

Now that with the pandemic you cannot travel to other places, you will be able to travel disneyland park thanks to Disneyland Adventures and thus visit its streets, attractions and meet its various characters.

We continue with another Disney game from the hand of Rush: A Disney / Pixar Adventure that will present a series of minigames with characters from Cars, Toy Story, Ratatouille and many more.

The arrival of NHL 21 was announced last month and we finally know the exact date on which the new title of the ideal franchise will be available for all fans of the game. ice Hockey who aspire to become a legend of this sport.

Rain on Your Parade

In Rain on Your Parade we will take the role of a nice cardboard cloud that will be dedicated to annoying and ruining the lives of other people throughout a few levels in which the objectives will vary.

Another game that will arrive next week is Pathway, an adventure with turn-based strategy fighting In which we will have to face the Nazis while we travel through deserts and temples of North Africa in search of treasures and secrets.

Lastly, MLB The Show 21 will land on Xbox Game Pass the same day it goes on sale. So you can dispute baseball games with a gameplay adapted for all types of players with the athletes and official teams of the league of this sport. 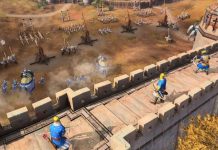 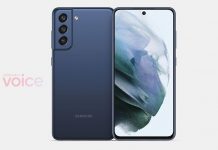 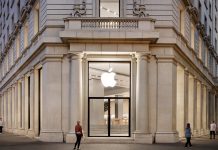