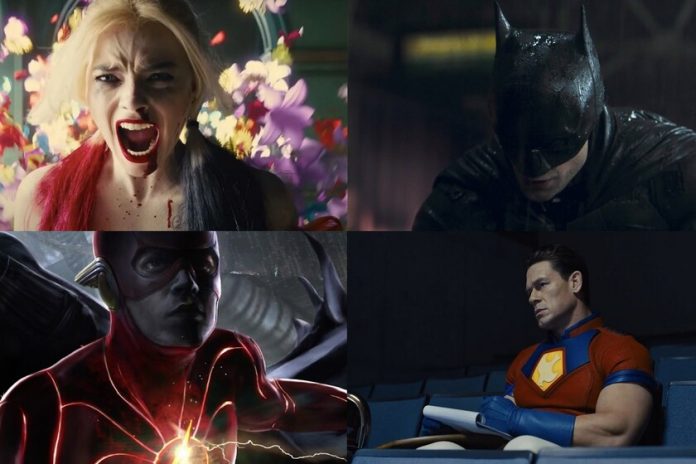 Since Warner They have already made it clear that ‘Zack Snyder’s Justice League’ is not part of the DCEU canon and that they will go ahead with their plans despite pressure from some fans. Next we are going to review all the movies and series about these superheroes whose release is already confirmed by 2023 at the latest.

In the review you may miss some projects already confirmed such as ‘Wonder Woman 3’, but we have decided to include only those that already have a release date announced, which would not be the first time that Warner ends up canceling a film starring these characters …

The film that works at the same time as a sequel and reboot of ‘Suicide Squad’, a film that seemed destined to sweep but then did not live up to expectations. The signing of James Gunn to write and direct it is the main reason to have hope in it, but it is that watch out for its great deal: Margot Robbie, Joel Kinnaman, Viola Davis, Jai Courtney, Michael Rooker, Idris Elba, Alice Braga, Nathan Fillion, Pete Davidson, John Cena, David Dastmalchian, Sean Gunn, Mikaela Hoover, Sylvester Stallone and Taika Waititi. 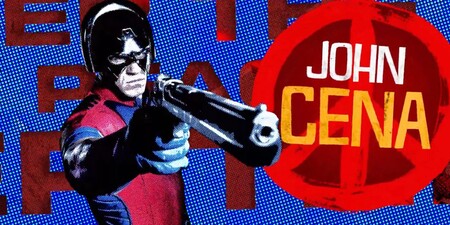 Warner has launched several television spin-offs tied to some of its upcoming films. For now, the one dedicated to the character played by John Cena in ‘The Suicide Squad’ is the only one that has been commented on when we can see him. In it we can also see Steve Agee, Danielle Brooks, Robert Patrick, Jennifer Holland, Chris Conrad and Chukwudi Iwuji. James Gunn has been in charge of writing all eight episodes of its first season and also directs several of them, including the pilot.

A peculiar case, since it has been confirmed that the bat man played by Robert Pattinson is not part of the DCEU in a movement similar to the one we had at the time with ‘Joker’. In it, special attention will be paid to the more detective features present in the original comics and the plan is for it to be the first installment of a trilogy signed by Matt Reeves. Zoë Kravitz, Paul Dano, Jeffrey Wright, John Turturro, Peter Sarsgaard, Barry Keoghan, Jayme Lawson, Andy Serkis and Colin Farrell round out the main cast.

READ:  Beyonce's Dad Opens Up About His Breast Cancer

In addition, there is a spin-off for HBO Max focused on the Gotham police that works as a prequel, so its thing would be that we could see it even before the premiere of the film. However, it lacks a release date at the moment. 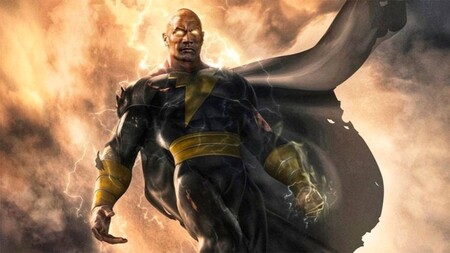 The long-awaited arrival of Dwayne Johnson to the DCEU, who has come to define it as a change in “the hierarchy of power in the DC Universe.” A film directed by the Spanish Jaume Collet-Serra in which we can also see Pierce Brosnan, Sarah Shahi, Noah Centineo, Aldis Hodge and Quintessa Swindell. At the moment it is unknown what the story of this spin-off of ‘Shazam!’ Will be. 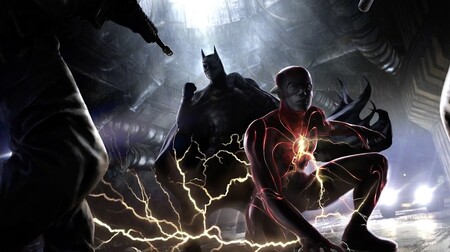 A film called to revolutionize the DCEU as soon as they make clever use of the Flashpoint storyline. Ezra Miller repeats here as DC’s sprinter under Andy Muschietti, who will have the opportunity to reunite the batmen played by Michael Keaton and Ben Affleck. Sasha Calle in her debut as Supergirl, Kiersey Clemons, Maribel Verdú and Ron Livingston complete the cast.

READ:  The map of Resident Evil Village, its corners, Mother Miranda and other secrets in this exclusive interview - IGN First 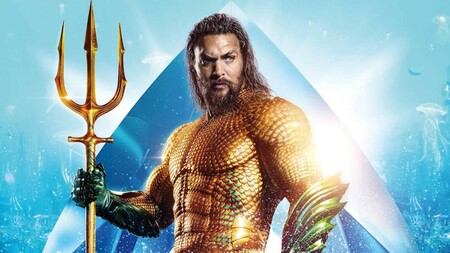 Jason Momoa’s first solo adventure as the aquatic superhero is by far the DCEU’s highest grossing to date. James Wan will once again take care of the staging of an adventure in which Amber Heard, Yahya Abdul-Mateen II and Randall Park will also participate, and it is also expected that Willem Dafoe and Patrick Wilson will also reappear.

‘Shazam! Fury of the Gods’ 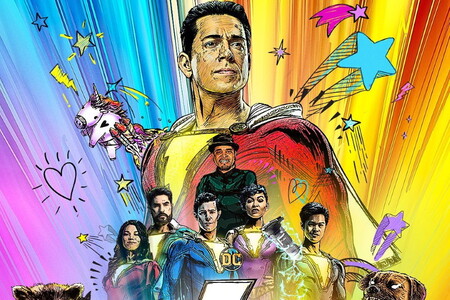 It is surprising that Warner is going to let four years pass between the first and second installments, thus perhaps allowing the kids with weight in the plot to grow more than necessary. David F. Sandberg repeats behind the cameras and Zachary Levi in ​​charge of a cast in which the signing of Helen Mirren stands out with its own light to give life to the great villain of the function.