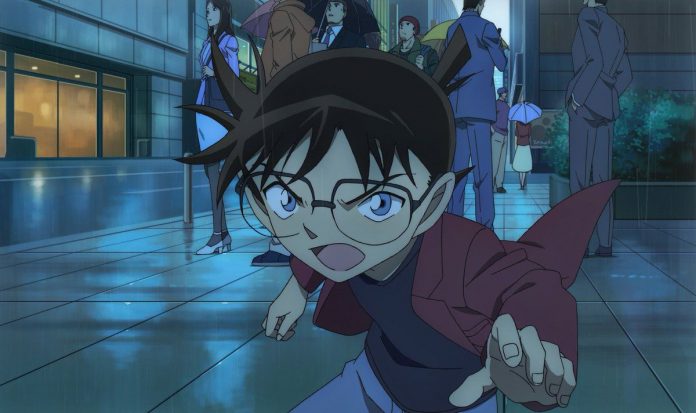 We already have a date for the premiere of the expected Detective Conan: The Scarlet Bullet in Spanish cinemas and it is that the April 23rd to our rooms.

Thus, it will arrive in Spanish and Catalan and joins the simultaneous world premiere of the film including Spain among the 23 countries that are going to release it on those dates. Tomoka Nagaoka is the director of the film that has a script by Takeharu Sakurai. 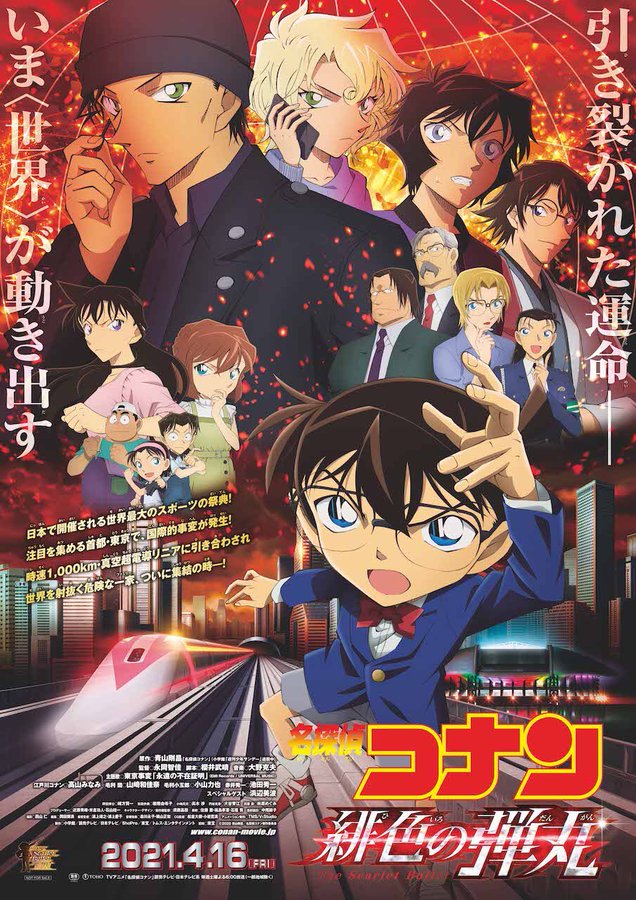 The plot of The Scarlet Bullet revolves around the celebration in Tokyo of the World Sports Games, the largest sporting event in the world. In turn, the arrival of the Japanese Bullet is expected for its inauguration, a state-of-the-art train similar to the Hyperloop that will travel from Nagoya to Tokyo at a speed of 1000 kilometers per hour. Unfortunately, a strange incident takes place at a party hosted by competition sponsors, leading to the kidnapping of several top executives. After this event, Detective Conan finds a possible connection to a chain of serial kidnappings that occurred fifteen years ago at the World Sports Games in Boston.