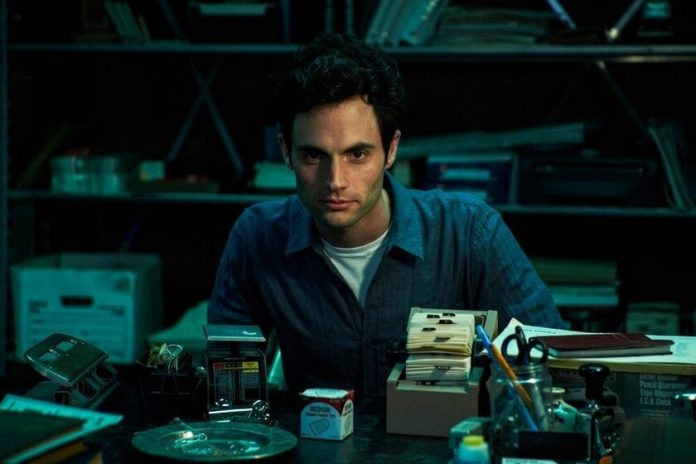 Mark your calendars for the fourth quarter of the year because Ted Sarandos, the head of Netflix, has announced during the relevant first quarter earnings presentation that three of his most powerful series will return to the screens in the last months of 2021. These are ‘The Witcher’ with its season 2, ‘You’ with its season 3 and ‘Cobra Kai’ with its season 4.

Of these, the only one that had announced its return this year is ‘The Witcher’, which recently wrapped filming on its new episodes after continued delays. More by surprise we are caught by ‘Cobra Kai’ whose new season (the first shot by Netflix) began shooting in February and at that time the beginning of 2022 was considered as a tentative date.

On the part of ‘You’, the filming of season 3 also resumed last January with Penn Badgley and Victoria Pedretti as headliners. Also two films such as ‘Red Notice’ (with Dwayne Johnson, Ryan Reynolds and Gal Gadot) and ‘Escape from Spiderhead’, the new by Joseph Kosinski with Chris Hemsworth are part of the releases of the last months of the year.

READ:  What Does RP Mean?

These are the spearheads that Ted Sarandos has used to motivate his shareholders, aware that it has not been able to reach its goal of having 210 million subscribers (they have fallen short by two million). During the talk, the CCO of the company explained that right now they are in a moment of resuming activity and getting back on track:

“What has happened in this first part of the year is that a lot of projects that we expected to have before have been crowded out by post-production delays and Covid delays and we think we will return to a more constant state in the later half of the year, certainly in Q4 … “

And to keep pace for years to come, the platform will invest a few $ 17 billion in original content this year, a figure that is estimated slightly higher than that invested last year and that exceeds the investment in the last “normal year” by two billion, 2019.