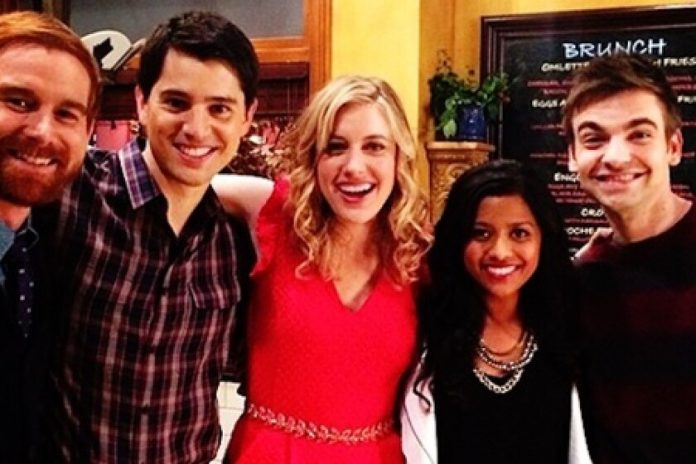 Seven years have had to pass from the completion of ‘How I Met Your Mother’ until it has been confirmed that we will have a sequel led by Hilary Duff telling us the story of how he met the father of his son. However, it has not been the first attempt to try to take advantage of the success of the series starring Josh Radnor, since already in 2014 a spin-off could be launched that was going to have the participation of Greta Gerwig y Meg Ryan.

A project that seemed promising

The origins of ‘How I Met Your Dad’ date back to February 2014, the month before the end of ‘How I Met Your Mother’ divided fans of the series, with some of them hating it with passion. It is likely that this was one of the reasons why CBS did not work too hard to get the project forward, but Let’s review the details of it a little before.

Carter Bays y Craig Thomas, creators of ‘How I Met Your Mother’ were behind it, participating in the writing of the script for the pilot episode together with Emily Spivey, creator of the comedy ‘Without hitting an eye’, also counting on the collaboration in that facet of Gerwig, who was starting to make a name for himself in Hollywood at that time thanks to his participation in ‘Frances Ha’.

The episode was shot with Rob Greenberg, signer of seven episodes of ‘How I Met Your Mother’, behind the cameras and telling the story of Sally (Gerwig), a young woman somewhat lost in life who is considering divorce despite having married less than a year ago, receiving the advice from your friends on how to proceed.

The reason for his “death” 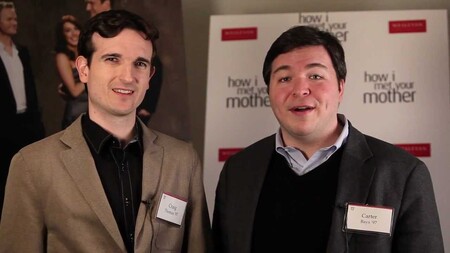 The cast of ‘How I Met Youd Dad’ also featured Drew Tarver, Nicholas D’Agosto, Andrew Santino and Ryan, who was going to act as a narrator in the series, being that one of the main points in common with ‘How I met your mother’. Everything seemed to be going smoothly, but in May of that year it was learned that CBS had decided not to give the project the green light, but the reason was somewhat unexpected: Bays and Thomas refused to reroll the pilot, which ended leaking some time later.

From the chain they highlighted that there were elements of the pilot that did not work, so they wanted to see if they could fix the problems, following a bit the same formula as with ‘The Big Bang Theory’, whose premiere was postponed a year to re-record the episode, changing from step to part of its cast.

CBS’s refusal to go ahead with the material they had allowed 20th Century Fox, producer of the series, try to find a new home for the project. At the time, there was talk of a possible interest from Netflix, NBC and FOX, but no agreement was reached, the contract with the actors expired and Bays himself confirmed in July through his twitter account that the project was dead. 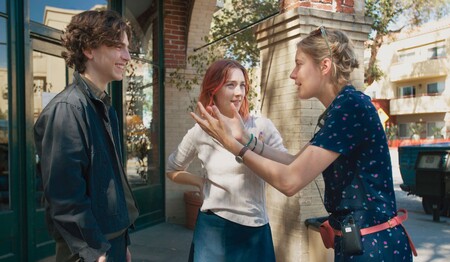 In this way, Gerwig was free and had plenty of time to focus on ‘Lady Bird’, her acclaimed first film as a director that she busied herself writing. I confess that I am curious to know what would have come out of ‘How I Met Your Dad’, but not enough so that in return we would probably have run out of the movie starring Saoirse Ronan.

READ:  What Is Capacitor?