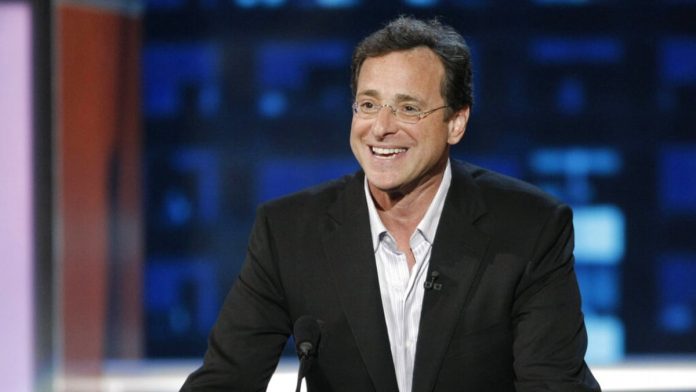 Another year, another brilliant selection of mobile applications. Apps have changed the game for so many smartphone and tablet users thanks to their navigability and accessibility. It’s no wonder 86.7 billion were downloaded in 2020.

Gaming makes up a significant chunk of the traffic since 142.9 billion apps and games were downloaded overall. For eSports lovers, this presents a problem. Which operators deserve to be on your phone and ready to use at the click of a button in the New Year? We don’t think you can go wrong with the following.

For a relatively new app, eForce Esports has come a long way in a short time. There are no signs the growth will slow down in 2022, either. If you’re wondering why it has made a considerable impact, it’s down to its no-nonsense design that puts the user first. As soon as you tap the icon on your device, a calendar appears informing you of all the tournaments and events happening each day.

Don’t worry if you haven’t heard of some of them because eForce Esports has you covered with its News section. As well as info on the most anticipated events in 2022, such as the RLCS: Rocket League World Championships and 2022 FIFAe World Cup, it’ll also tell you about the Valorant eSports ecosystem that Riot Games only confirmed in December.

Learning about and watching eSports leagues and events is all well and good if you’re happy sitting on the sidelines. Parimatch is an app for people who want to involve themselves in the action as much as possible because it provides its users with the option of playing slots that feel like RPGs. For example, Parimatch teams up with developers such as WMS to bring you online casino versions of classics, from Dungeons & Dragons slots to League of Champions slots.

There’s no getting away from the fact eSports have received global recognition due to the industry’s relationship with gambling. Not only do wagers add to the sector’s revenues, but they boost awareness of eSports globally. Whether you live in America or Australia, eSports sportsbooks are contributing to thriving markets, making online gambling in Australia and the US a popular hobby for millions of people. With that in mind, you can use the Parimatch app to gamble on eSports events in 2022, as well as to play online casino games that resemble eSports.

We can’t compile a list of the best eSports apps for 2022 without mentioning Twitch. Twitch is the OG of eSports as it’s home to 140 million unique monthly visitors. Although some users like the app because it offers original content, most people head to Twitch to get their fill of the latest eSports. For example, League of Legends is the most-watched title on Twitch with 42.55 billion hours of watched content.

Seeing as the League of Legends 2022 World Championship will be the biggest and most diverse yet – it’s taking place across at least four cities and three countries – you will need the Twitch app on your phone if you plan on keeping tabs on the action. However, what sets Twitch apart from its competitors is the diversity of talent. Professional gamers aren’t the only people to make appearances as Twitch has streams for amateurs and aspiring pros, and streams for major and minor events. Plus, the company is making improvements to the way it keeps players and viewers safe, which is always good news in a security-conscious era.

There isn’t a shortage of options regarding eSports content. As the industry flourishes, more and more apps hit the market. But if you don’t want to miss a second of the action, you can’t go wrong with the eForce Esports, Parimatch, and Twitch apps. 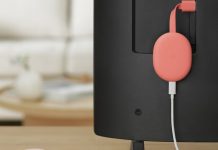 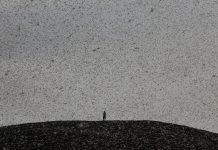 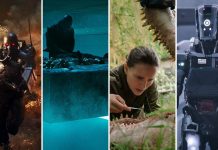