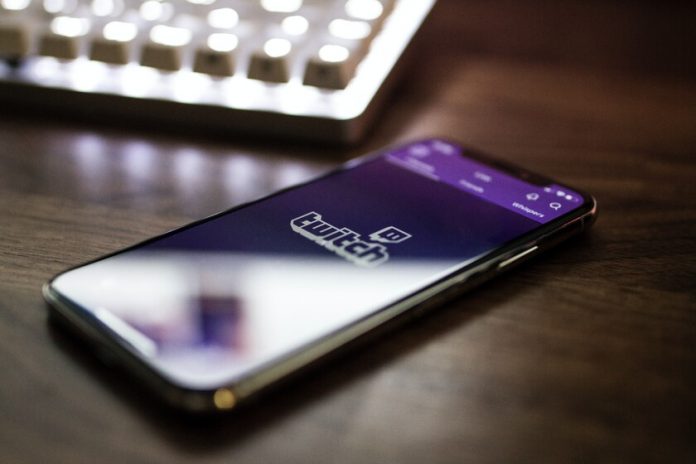 Last January, Twitch updated its Hateful and Harassing Conduct Policy, a series of guidelines aimed at protecting the Twitch community. Butwhat if the misconduct occurs off the platform? This is precisely what the Amazon streaming service has addressed with its recent change in the application of out-of-service sanctions.

As explained from the platform, “we will now apply sanctions against serious offenses that present a substantial security risk to the Twitch community, even if such actions occur entirely outside of Twitch“The platform has taken the opportunity to give some examples of what it considers” serious offenses “, but has also been aware that it cannot reach everything.

Good inside and good outside 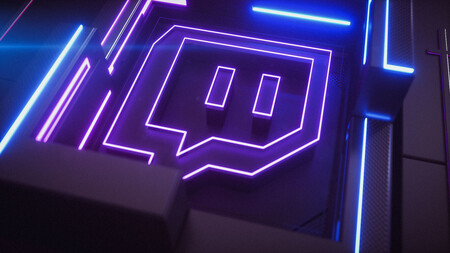 On the one hand, it should be noted that the current Twitch guidelines already contemplate that, in some severe cases where verifiable evidence is available, may take action against users for hateful and harassing conduct that occurs outside of the Twitch services “when such conduct is directed at members of the Twitch community.”

With the update of the out-of-service sanctions application, Twitch establishes of the categories. Quoting the platform verbatim:

“Category one: A person is a victim of harassment within Twitch, as well as outside of Twitch. In this case, we will consider verifiable behaviors or statements outside of the service that relate to an incident that occurred on Twitch “
“Category of: We will now apply sanctions against serious offenses that present a substantial security risk to the Twitch community, even if such actions occur entirely outside of Twitch“.

What are these types of behaviors? Twitch sets the example of deadly violence and violent extremism, recruitment or terrorist activities, explicit or credible threats of mass violence and sexual assault, among others. They are serious and egregious behavior, but as Twitch herself acknowledges, the list “does not include all types of harassment and abuse”.

What’s more, from Twitch they state that they cannot investigate behaviors that occur entirely outside of Twitch and that do not fall into the aforementioned categories. “These investigations are considerably more complex and it is possible that they take a long time and resources to solve them, “they explain from the platform, which ensures that it relies heavily on police authorities and other services to gather evidence.

READ:  This is how anyone can block your WhatsApp account if they have your mobile number

To support the Twitch team, the Amazon platform has teamed up with an “expert law firm” and increased the size of the internal team. However, they have stressed that their intention is not to replace the police authorities and that recommend filing complaints before the relevant authorities as a first step.

Finally, from Twitch they indicate that they will take action “only when we have evidence”, namely “links, screenshots, videos of conduct outside of Twitch, interviews, police reports or interactions that our law enforcement team or our external investigators have verified “. The result of the investigation will only be shared with the people involved and not with the general public.

Twitch ensures that it will not take action against the account of a user involved in an investigation that ends the process. “We will apply a sanction only if we can confirm the evidence of the infringement“, concludes the platform.