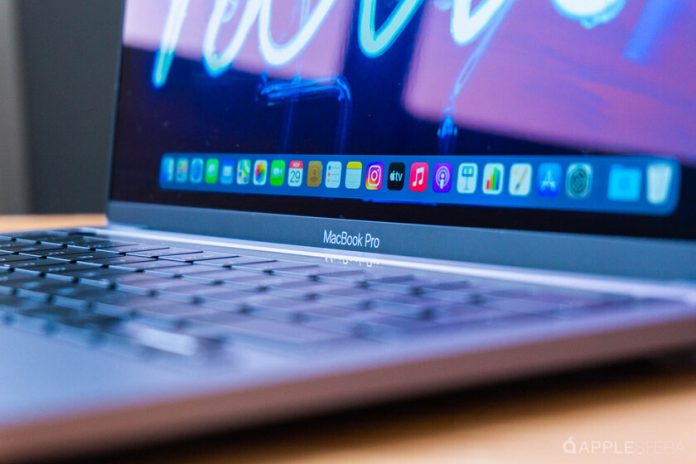 Successors to Apple’s M1 chips are on the way. We have been hearing rumors of much more powerful SoCs for future Macs for weeks, and now Nikkei indicates that M2 chips (tentative name) are in production.

Those chips will be available in July 2021 and pose the appearance of new MacBook Pros of 14 and 16 inches or iMac of 27 or 32 inches that will be theoretically more ambitious in terms of power.

Some M2 that promise to boast of power

The chips will be manufactured with TSMC taking advantage of its new improved 5 nanometer photolithographic processes (N5P), and as was the case with the M1 chip, this new development will be a complete SoC (System-on-a-Chip) in which CPU, GPU or AI cores, among other elements, will be integrated.

No further details are known about the number of high-performance, high-efficiency cores that will be used in these new chips. The M1 chips that have been used extensively until now combined four high-performance FireStorm cores and four high-efficiency IceStorm cores, and the latest indications pointed to chips with 16 or 32 cores in which there would be a higher proportion of FireStorm (12 FS + 4 IS is the data with which some speculate).

READ:  when it is humans who help machines and not the other way around

The truth is that the expectations are remarkable for the successors of the M1 chips, and it is expected that these will appear integrated in the Redesigned 14-inch and 16-inch MacBook Pro.

These new teams would probably arrive in the third quarter of 2021, and may be accompanied by new iMac with 27 or 32-inch diagonals and also new designs and even for those long-awaited Mac Pro (although the latter may be waiting for something more) that will mean the total transition to the chips of the Apple Silicon family.