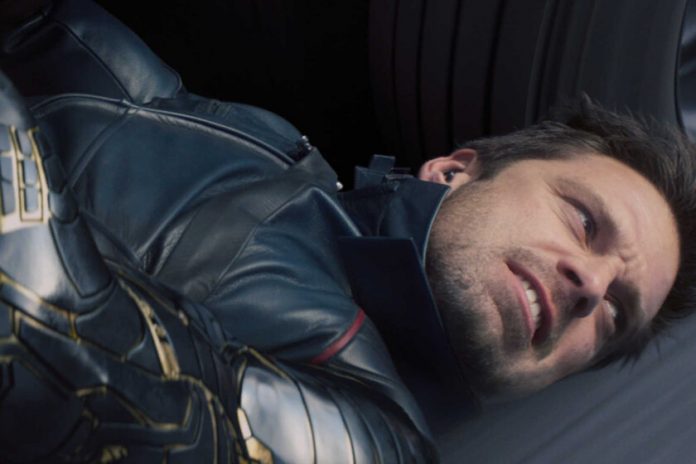 “As a co-creator of the Winter Soldier, I shouldn’t have to worry about providing for my wife if I die.” affirms Ed Brubaker on Fatman Beyond, the podcast featuring Kevin Smith and Marc Bernardin who dedicated his last episode to ‘Falcon and the Winter Soldier’, the current Marvel Studios series that we can see on Disney +.

The author of one of the most memorable stages of ‘Captain America’ (among other magnificent series) went through the podcast and, in addition to commenting on how the resurrection of Bucky Barnes as Winter Soldier was conceived, opened the melon around the theme of residuals y royalties achieved by the use of characters of their creation.

Specifically, he puts a very interesting fact: he has won more for the cameo he had in ‘Captain America: Winter Soldier’ ​​than for the use of the character in the Marvel Cinematic Universe including, yes, the series. The scriptwriter also pointed to other disdain that have made it end a little tired of the treatment he receives.

When a “thank you” is no longer valid

Something that already dropped a month ago on its own newsletter, in which he commented resignedly:

“Most of the time everything Steve Epting and I have received for creating the Winter Soldier and his plot has been a thank you here and there, and that is something that has become increasingly difficult to accept (. ..) The rental job is what it is and I’m honestly excited to have co-created something that has become so important in pop culture (…) and that stage of Cap was one of the happiest moments of my career , certainly in what I’ve done superhero comics. “

That resigned tone of the newsletter happened to have more nuances of anguish in conversation with Kevin Smith, in which he regretted that the corporate system was like that out of mere corporate disinterest. Issues such as not being invited to the “real” premiere but to the “other” one or the checks they receive are insultingly low.

“When I see commercials for the series, my stomach turns”, Brubaker says. Despite these thoughts, the screenwriter acknowledges that he is very proud to have created his characters and that he is satisfied with his work with Marvel. But that corporatist mind is, in the end, what leaves the worst taste in the mouth:

There’s nothing to stop anybody at Marvel from looking at how much the Winter Soldier has been used and all of this and calling me and Steve Epting saying ‘Y’know what, we’re going to try to adjust the standard thing so that you feel good about it. this””

“When I work with people I try to give them the best possible treatment. If something turns out to be a bigger thing, I try to adjust the deal so that they take part in it too »

A long history from none to comic creators 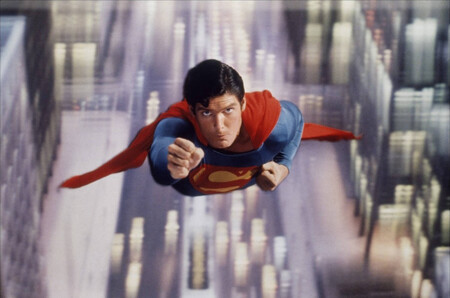 In fact, the Ed Brubaker case is the last of the symptoms that indicates the corporate zeal of the machinery of adaptations of the big publishers (Marvel / DC). Under the acceptance that working for them is a mere “job for hire”, the intellectual properties are not of the creators, but of the company.

A subject that has been this way practically since some Young Jerry Siegel and Joe Shuster handed Jack Liebowitz the pages that would make up the main story of ‘Action Comics’ and for which the authors (and their heirs) have had to fight until their last breath and legal recourse so that DC would grant them both the credit for the creation of Superman and part of the cake .

In this regard, the 70s were especially relevant. While Stan Lee did not stop toying with the idea of ​​reaching the movies, the writers and cartoonists of Marvel and DC andThey were beginning to be fed up with their draconian contracts and total surrender of the soul. that meant working for the publisher. The recent example of how Jack Kirby was being ignored (which is why he went to DC) had put such important figures as Neal Adams as champions of a movement to reclaim what is his.

The resolution of the mess with the creators of Superman has been so arduous (and it was half solved at that time in a hurry and running) which has practically lasted until a few years ago. And in fact, if you look at it, he is the only character who receives an outstanding accreditation at the beginning of ‘Zack Snyder’s Justice League’.

Marvel vs. DC also on copyright 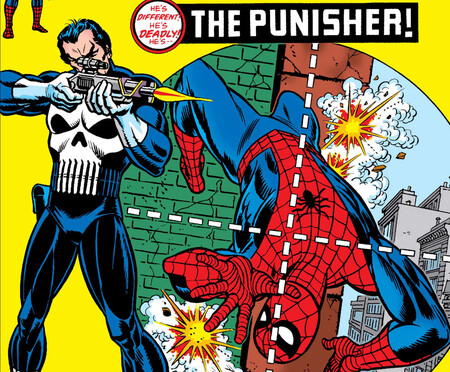 The point is, those years in the mid-70s were crucial for the rights of comic book authors. But more so for DC, whose status as a Warner affiliate (fun fact: technically Warner didn’t buy DC, it was a much more complex process) and the film adaptation of Superman made it take a more transmedia approach and that rewards scriptwriters and cartoonists for the volume of comic book sales and, also, for the use of their characters in other media.

Something that changed once the two thousand and the publisher became DC Entertainment, as claimed by Gerry Conway, one of the best screenwriters from both publishers, being the creator of Punisher, Firestorm and Jason Todd among many other characters. For a few years, “derivative” characters, such as Power Girl, no longer have a creator:

“The next thing I learned about DC Entertainment’s new policy around the comic book creators program was unnerving given how many characters I have created for DC in the decade long I wrote for the company: Do I want to receive an equity participation contract for a character? that you created, you had to request one, in writing, for each character before this character appears in another medium, because DC would refuse to do that retroactive participation »

And this taking into account that the definition of what a derived character is is something quite subjective, so You may not see a penny in your life for your characters that you see on TV. And this is the perfect example that shows that in terms of adaptations both Marvel / Disney (which has never had a system of these characteristics) and DC / Warner have a long way to go.

This difference between Warner and Disney with the DC and Marvel adaptations takes flesh in figures like Jim Starlin, the amazing author (I recently reread much of his material from the seventies and was light years away from the rest of Marvel) claimed to have received more money for the appearance of a random character of his (Anatoli Knyazev) in ‘Batman vs. Superman ‘than by Thanos in the Avengers movies. Also Busiek decided not long ago to share a check for his contribution to the MCU.

This is one of the reasons why every time you speak to a scriptwriter / illustrator the speech is that working for Marvel / DC is to eat but little else. You just have to see Alan Moore’s fights and anger every time his work is played.

If you want to own the property and receive more just compensation for your work, you’d better go to Dark Horse, Image (there we have Kirkman with ‘The Walking Dead’ and ‘Invincible’) and other publishers that prioritize the author over the IP.

But it is also that, beyond the monetary, there is a matter of respect. To take the authors into account, or at least inform them of things, which is not always the case in the world of adaptations. Santiago García affirmed yesterday having found out on Twitter that season 2 of ‘The Neighbor’, Netflix adaptation of a comic of his, would be the last.