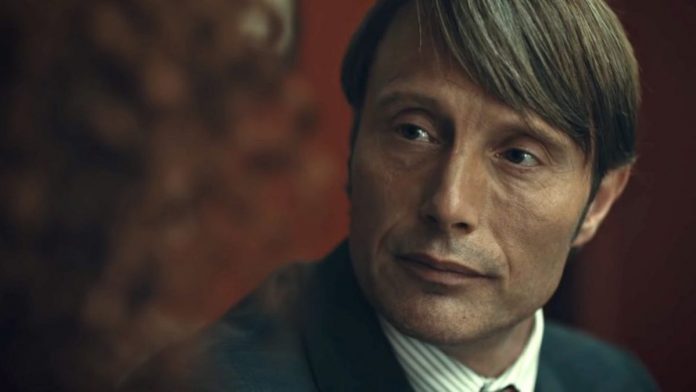 Mikkelsen, known for his starring roles on the Hannibal series, Hideo Kojima’s game Death Stranding, and the recent Riders of Justice, To co-star alongside Harrison Ford and Phoebe Waller-Bridge in the upcoming Indiana Jones 5.

However, details about the plot and the character the actor will play have not been disclosed, so it is unclear what role Mikkelsen will play. Will it be the villain, as we are used to?

Disney has confirmed that Indiana Jones 5 is scheduled to premiere on July 29, 2022. Steven Spielberg had intended to return as a director but ultimately refused due to some disagreements with the decisions made in the script. The director will be James Mangold (Logan, Walk the Line, and Ford v Ferrari) while Spielberg will have the role of producer. Composer John Williams, who made the legendary soundtracks of all the previous Indiana Jones films, will do the same in this new installment. Production is scheduled to begin sometime this summer.

READ:  The Attack of the Giants: Isayama's work returns to Japan with a full color edition

In late 2020, Warner Bros. announced that Mads Mikkelsen will replace Johnny Depp as Grindlewald in the Fantastic Beasts films, following Depp’s resignation and controversy. In Mikkelsen’s most recent film, Riders of Justice, we see the actor play a soldier who must return home after the tragic death of his wife in what appears to be a train accident, although it is actually related to one more conspiracy. deep.

In the video game world, Bethesda has also confirmed a new Indiana Jones game being developed by Machinegames, creators of the latest Wolfenstein video games, which will feature an original story separate from Indy’s original adventures.