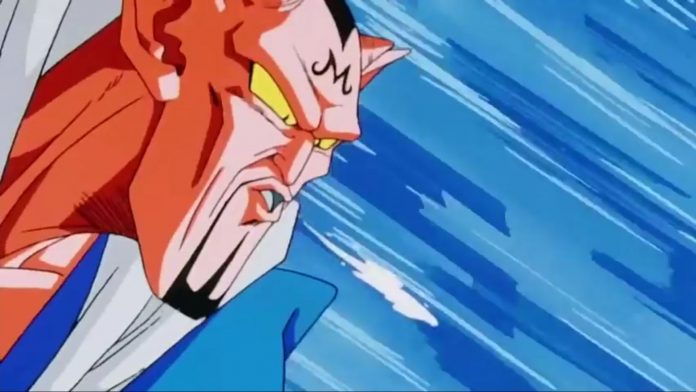 Akira Toriyama, over the course of more than 10 years engaged in the world of Dragon Ball, created many characters with their respective martial arts and fighting techniques. Some of these are extremely used, while others have vanished after a few seconds despite their exceptional strength.

Here are three particular Dragon Ball techniques that appear little despite their power. The first choice falls on the spit of Darbula: the king of the underworld, under the command of Babidi, has proved to be a very powerful warrior being able to face even Gohan, and equipped with first level techniques. One of these is just it demonic spit, apparently harmless but extremely powerful art as it managed to petrify two warriors like Krillin and Piccolo. Furthermore, the statues melt only with the death of Dabra and moreover, if destroyed, they will lead to the death of the petrified person.

The second technique is Akkumaitokosen, which was translated into the Italian television adaptation as Rays Diabolici. Used by Akkuman, it is a practically unbeatable ray if you do not have a pure heart, and bad luck would have it for the devil who was used on a pure character like Goku. Due to its unique characteristics, Akkumaitokosen remains one of Dragon Ball’s strongest techniques and has also become a meme move for use in Dragon Ball Z Budokai Tenkaichi 3.

Finally, the third Dragon Ball Z technique that appears little despite its strength is one support technique held by Kaioshin the supreme. We are talking about the bizarre dance that took Gohan to his maximum potential and which was at the center of several episodes of the anime. The dance has a duration that varies according to the potential to be brought out and the one that was done with Gohan was particularly strange and long. Still, this was pretty much only used that one time in the series.

With the recent developments of Dragon Ball Super, it is possible that in the world created years ago by Akira Toriyama many other techniques of the genre arrive.