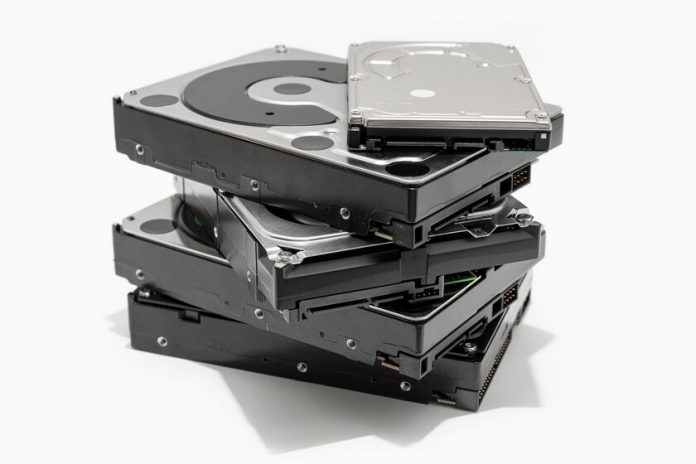 Hard drives are the new gold. That’s what the notable price increases for conventional drives and SSDs in Asia, where prices have skyrocketed in recent days, seem to demonstrate.

What are these increases due to? To the emergence and growing popularity of Chia, a cryptocurrency that can be mined but not with GPUs, but with hard drivesThe more space you dedicate to storing your transactions, the more you will earn from this unique mining process.

Getting hard drives and SSDs at good prices can get complicated

This development claims to be much more efficient and environmentally friendly. The consensus mechanism for adding transactions to your blockchain is based on hard drive storage space (the more we have, the more we mine), and not on complex calculations that require a lot of power.

That is what happens with bitcoin or other cryptocurrencies that can be mined with specialized machines or with GPUs. Chia has already attracted the interest of large investment groups such as Andreessen Horowitz in 2018, although it is now that it really begins to catch on.

Chia is expected to begin entering the cryptocurrency trading market on May 3, and that has caused speculators emerge who are buying lots of hard drives to anticipate the demand and then try to make a big profit.

On Chinese sites like Taobao or JD.com Several large-capacity enterprise hard drives are exhausted, with prices that have skyrocketed significantly. 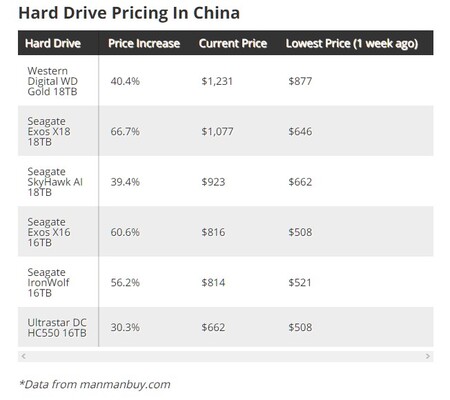 Prices have risen to 66% in some units, and although those with less capacity are not so exposed, the fever for these types of components could also cause these hard drives and SSDs to increase their price significantly.

With business units sold out or at exorbitant prices, some speculators and future large-scale “miners” are now going for hard drives geared towards video surveillance environments. Although they are not as reliable when doing massive read and write operations, they are still apparently a good option for these investors.

At the moment these price increases have not been transferred to other markets, but we will have to be attentive so that this potential new gold rush does not end up affecting many more users and markets.

In fact the threat is even greater than in the case of GPUs: many users can do without these graphics if they do not play frequently, but hard drives and SSD drives are an essential component of any PC or laptop, and these increases could affect the sale prices of this equipment in the medium (and even short) term.