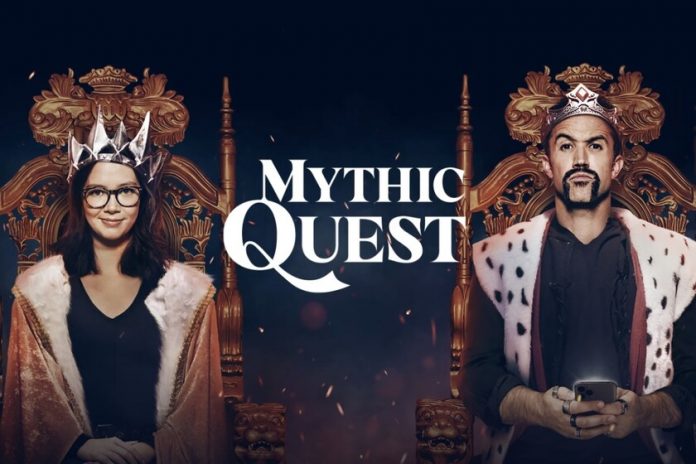 This week has started with the confirmation of an Apple event and we are already very excited about what is going to be presented next Tuesday, but before we have a weekend to rest and relax. So, like every Friday, let’s see what news and releases are around Apple TV +.

There are two premieres that can work very well on a Friday night. First we have to Mythic Quest special episode in which all the characters in the series return to the offices and meet again. It is the aperitif before the premiere of the second season on May 7.

Today the documentary is also premiered ‘The year Earth changed’, which shows us how animals invaded cities during the total confinement of the pandemic and nature took a breather when all of humanity stood still for a few weeks. Just because it is narrated by David Attenborough, it is already worth seeing in its original version.

One last detail: today you have available a new chapter of the ‘For All Mankind’ series, the penultimate of the second season. If you follow the series attentive, because it looks like we are going to have a vibrant ending.