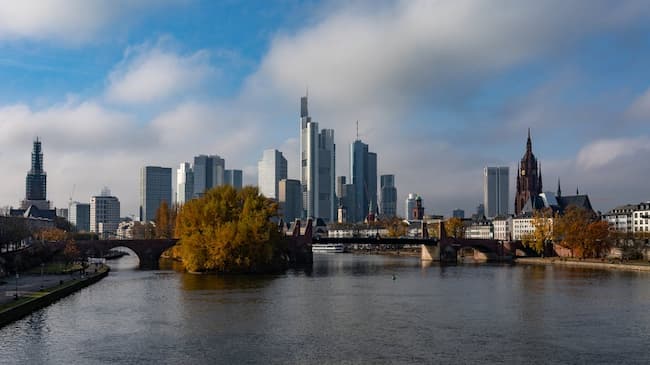 Isekai is a term that refers to a story in which the protagonist is transported, usually through some supernatural means, to another world. This new world can be very similar or drastically different from the protagonist’s original world. Isekai stories often explore themes of adventure, fantasy, and romance.

Some of the most popular isekai anime include Sword Art Online, Aincrad; The Seven Deadly Sins, Britannia; and No Game, No Life, Disboard. These anime are all highly rated by fans and critics alike and have achieved widespread success in Japan and abroad.

Why is isekai so popular?

Several factors contribute to the popularity of isekai anime. Perhaps the most significant reason is that they offer viewers an escape from reality. Isekai stories are often full of adventure and excitement and allow viewers to experience different worlds and cultures.

They can also be very romantic, with protagonists often finding themselves in relationships with beautiful female characters. Finally, isekai anime are usually light-hearted and fun, making them perfect for relaxing viewing.

What is isekai genre:

Isekai, or Parallel World, is a sub-genre of the Fantasy genre. Isekai typically takes place in either a fantasy world or another real-life location which are often transported to via magic, gravitational anomalies, time travel, summoned by gods/other creatures/ summoning portals, etc. etc.…

Isekai enables writers to put their characters into unique situations that were previously not possible within the confines of our Earth’s physical laws.

All the standard rules of physics apply unless some miracle or magical intervention explicitly breaks them. While there are no clear borders between the genres, I Sekai works tend to feature more science fiction elements than those belonging to any other genre; this includes technology and science fiction-based powers.

Of all the sub-genres of fantasy, isekai may be the one that most often crosses over into the realm of science fiction.

The popularity of isekai can be primarily attributed to how it allows writers and readers to explore a wide variety of settings and scenarios.

In an isekai work, no locale is off-limits and no situation too outlandish. The only limit is the author’s imagination. This makes for an expansive and entertaining genre that has something to offer everyone.

What is isekai cheat magician about:

The story of Isekai Cheat Magician centers around Taichi, a young man who is transported to a different world along with his school friend Rin. In this new world, the two of them discover that they possess unique powers which allow them to do normally impossible things. With these new abilities, Taichi and Rin set out to make the most of their new surroundings.

The story is filled with adventure and excitement as the two friends journey across their new world, facing challenges and adversaries at every turn. They soon learn that not everything is as it seems in this strange place and that there are dark forces at work that seek to control or destroy everything in their path. Can Taichi and Rin stop these villains and save the world? Or will they meet a fate worse than death?

READ:  The Winter Soldier: a retrospective of Bucky Barnes and all his history in Marvel

The manga is currently being published in Japan by Square Enix and released in tankobon format. The series is also being adapted into an anime set in 2019.