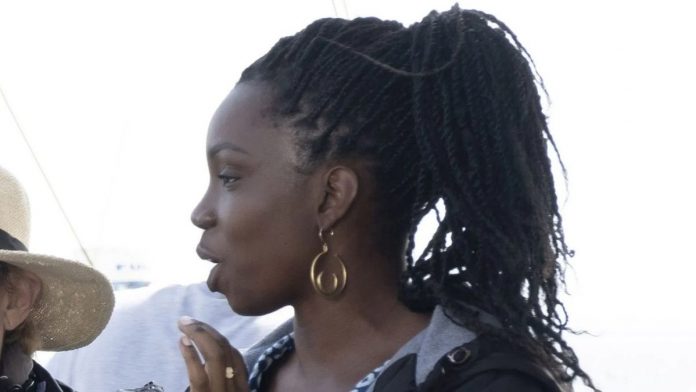 Falcon and the Winter Soldier It involves the inclusion of many new characters related to the two protagonists, and today we are going to talk about Sam Wilson’s sister (Falcon): Sarah Wilson, whose actress, Adepero Oduye, has spoken about the decision (or not) to interpret her.

In the words of the actress:

“Before Malcolm Spellman and Kari Skogland showed me a lot, I wanted to make sure that Sarah was not simply an endorsement to boost some man’s ego,” he explained. “I am grateful for the space that has been created. It has allowed us to delve into the Wilson family, answer questions, think about things and change them if necessary, through dialogue to make everything specific, clear and well founded.”

Speaking of Falcon and the Winter Soldier, have you seen this spectacular leap shot behind the scenes? And if you wanted to delve not only into Wilson’s family, but into his character, don’t miss our review of the character’s history in Marvel.