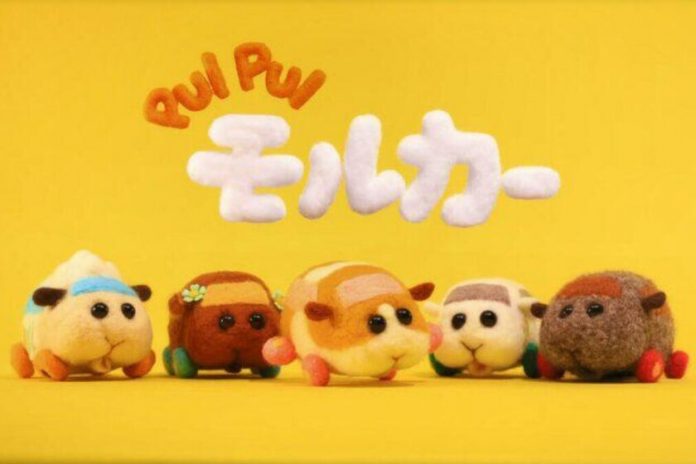 Far from being of use to me, the damn algorithm that “cures” the recommendations that appear on my Netflix home page only manages to enhance the effects of the so-called “paradox of choice.” The barrage of titles that the streaming platform suggests to me every time I enter its main menu is overwhelming, and pushes me to indulge in the unpredictability of linear programming due to my inability to decide; but a couple of days ago, the miracle was worked.

Among countless series, movies, and reality shows — and thanks to my partner’s growing fixation on k-dramas and various Asian productions — one miniature caught the eye powerfully. Maybe it was because of its striking yellow background or because of the lovely felt rodent-like creatures presiding over the picture, but I couldn’t resist and dive into this adorable animated miniseries without having the faintest idea what to expect.

Luckily, my daring ended up being amply rewarded by discovering an animated Japanese rarity that, under the title of ‘Los Pui Pui’ —’Pui Pui Molcar ‘in its original version—, has allowed me to enjoy the half hour more kawaii which can be found on the streaming platform. A collection of stop-motion pills that contain truly impressive production values ​​and good narrative work behind their apparent childlike appearance.

To put ourselves in a situation and understand the great quality of the series, it should be noted that ‘Los Pui Pui’ was born from the collaboration between two Japanese giants such as Banda Namco Entertainment and veteran animation studio Shin-Ei Animation; responsible for classics such as ‘Doraemon’ or ‘Sin-Chan’, which have already been on the air for decades since their original releases in 1979 and 1992 respectively.

Under the wing of both factories, the Tokyo animator, director and screenwriter Tomoki Misato has shaped this compilation of short films of about three minutes in length starring the Molcar; a kind of hybrid between guinea pig and car that communicate only through sounds –Well, well!– own of the animal, and that they have already become a phenomenon – and rightly so – in the land of the rising sun, tons of merchandise included. 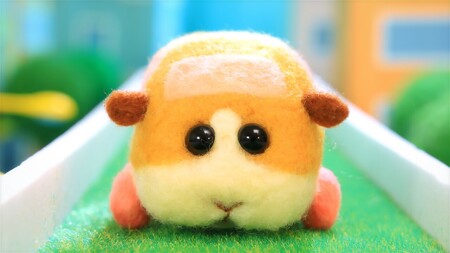 Through these curious characters, each chapter of ‘Los Pui Pui’ invites us to disconnect during three completely silent pieces – there are not even intertitles, which greatly expands its boundaries in terms of distribution – in which simple conflicts arise that are resolved with generous doses of slapstick humor, and in which human beings also make an appearance under their real appearance when they are inside the Molcar, and transformed into dolls -very in the vein of the great ‘Panic au Village’- when the point of view is situated in the outside.

Beyond its fantastic stop-motion animation, made with an enviable pampering, creativity and a sense of technique and aesthetics, if there is something that elevates this rarity to a new level it is its peculiar tonal bet. There is no doubt that, based on target Official of the show is the children’s audience; But that’s when Japanese magic makes an appearance to appeal to an adult audience through the inclusion of meta-references and a darker sense of comedy than you might expect. 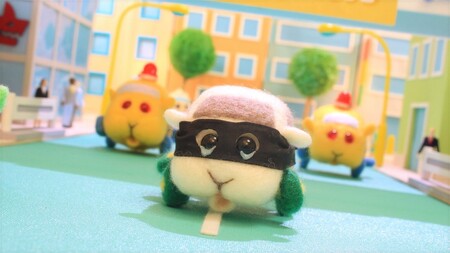 Molcars revelers, nods to ‘Back to the future’ and anime icons such as ‘Sakura, card hunter’, zombie invasions or frustrated robberies take place in an explosion of creativity for not so children that I have devoured in one sitting and that has automatically become my new obsession thanks to that essence made in Japan one of a kind. Cool.