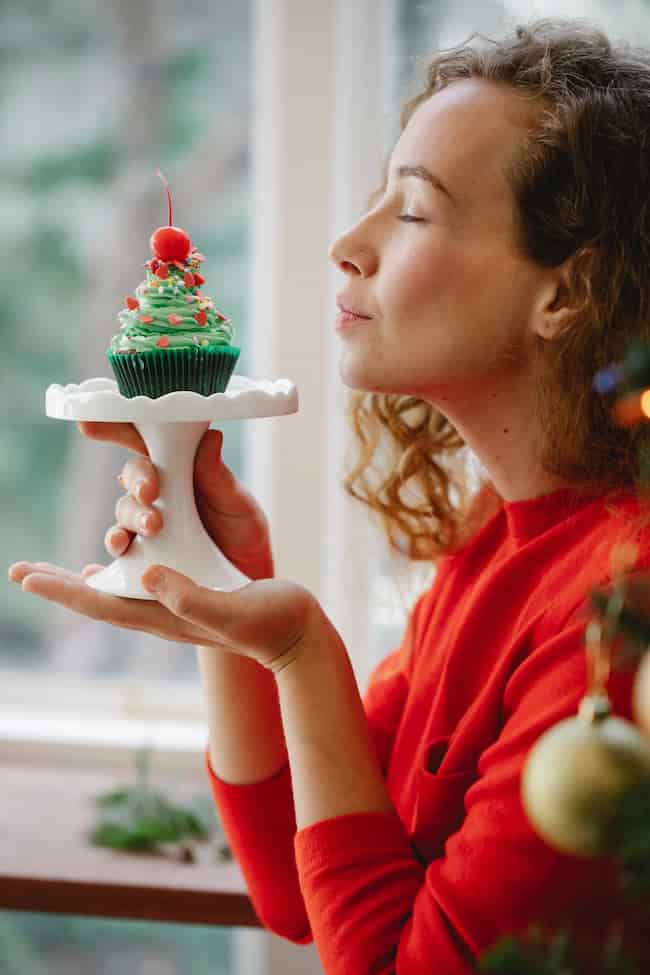 The Taro plant is originally from Asia and has made its way worldwide. The root vegetable, which has many different names, including tarot, dasheen, or eddo, can take on many forms when prepared for food. Blacker in color than potatoes, Taro tastes slightly sweeter but similar to potato once cooked. It is often used as an alternative to potato in vegetarian dishes since it’s naturally low in fat and high in vitamin C.

The root of the Taro Plant is naturally low in saturated fat, cholesterol, and sodium. It has a high dietary fiber content which helps with digestion. Taro root is also an excellent vitamin B6, calcium, and copper and contains magnesium, iron, and potassium. The overall nutrition profile makes it perfect for vegetarians and those on a vegan diet since it’s much lower in fat than other vegetables such as potatoes and yams.

Taro can be used to make chips just like potato or any other vegetable that you’d like to turn into a crispy snack after baking or frying! You could often find Taro Root sold as Taro Chips at your local markets too. Of course, aside from just eating them as a snack, Taro Root can also be used to make many other forms of food, such as Taro Ice cream and even Taro Pie!

Taro is genuinely a fantastic nutritional plant and can help with so many issues society suffers concerning obesity and daily nutrition. Its fat content is shallow, and its fiber content is very high, making it perfect for movement-based diets such as running.

Taro root can also be used instead of regular potato chips or French fries. However, some may argue that they don’t exactly taste the same. They still have similar properties when discussing overall nutrition. Of course, if you’re looking to cut down your carbohydrate intake but still want to enjoy a nice snack, then taro root chips are the way to go!

Taro (Poi) is the root of the taro plant, which looks like a potato or an elephant ear. It has purple or white flesh and black or brown skin. The flavor of taro root is slightly sweet and earthy, with hints of nuttiness.

Whether you want to know how to eat Taro Root, what Taro Root tastes like, or just curious about other healthy food cultures, this article should enlighten you on all aspects of this beautiful tuberous vegetable from India found throughout Asia.

How To Eat Taro Root:

The first step in learning “how to eat taro root” involves removing its thick skin using a sharp knife. It is essential to be careful when doing this because the skin can be challenging to remove. After releasing its outer layer, chop up some and sautee in some spices. Indian Taro Root curry recipe is so good!

Taro chips are a popular snack in Japan prepared by deep frying thin slices of taro root. However, these are sweet rather than savory due to being covered in sugar.

Poi is slightly sour, starchy, and sticky; the color is usually grey. It can be mixed with water to make something similar to dough.

So there you have it, everything you ever wanted to know about “what does taro tea taste like” and more! Once you’ve mastered the art of cooking with this delicious vegetable, be sure to experiment with different flavors and recipes. Who knows, maybe you will come up with your unique creation that will become a household favorite! Aloha!

READ:  The Attack of the Giants and the fate of Eren: was everything already written?

What is taro milk tea made of:

There are many variations of taro milk tea, but the most common ingredients are Taro, milk, and black tea. Taro is boiled and mashed until it forms a thick paste. Milk is then added, along with black tea leaves and sweeteners. The mixture is then strained and served chilled or over ice.

Taro milk tea is a popular drink in Asia, especially in Taiwan and China. It is believed to have health benefits such as boosting energy levels and helping to improve digestion.

So there you have it, everything you ever wanted to know about “what does taro tea taste like” and more! Once you’ve mastered the art of cooking with this delicious vegetable, sure to experiment with different flavors and recipes. Who knows, maybe you will come up with your unique creation that will become a household favorite! Aloha!

“Only with proprietary software it would have been impossible”: this is...