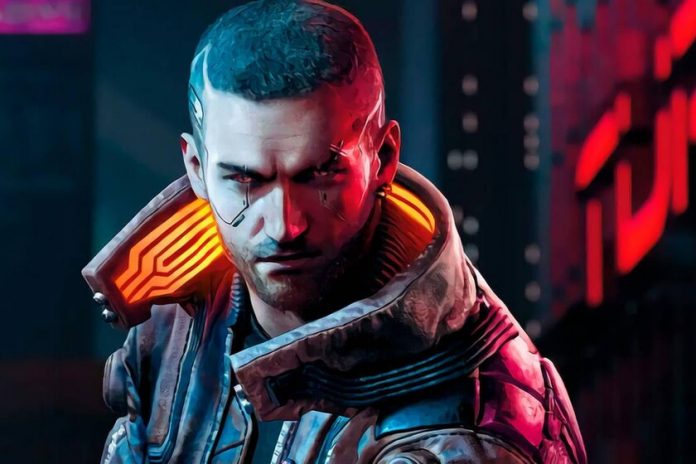 A few months after its launch, we can assure you without too much fear of being wrong that ‘Cyberpunk 2077’ has had one of the most controversial releases of recent times. The one that was destined to become a new bombshell of the hitherto infallible CD Projekt Red after the monumental ‘The Witcher 3’, became not only a noisy scandal that severely damaged the studio’s image, but also a symbol of everything. limping in the creative processes of the industry’s Triple A.

The surface was that CD Projekt Red had released a half-finished game. Under this apparent lack of professionalism, the game development process had been a veritable ordeal brimming with crunches, by precisely a company that prided itself on fighting them. Now, after this image crisis, Reuters is wondering if it would not be a good idea to cancel the project and move on to something else. The CEO of Projekt Red, Adam Kicinski, does not even think about it: “I cannot imagine the option of abandoning ‘Cyberpunk 2077’. We are convinced that we can bring the game to a state we can be proud of. “

The question is: can it be done? Is it another Projekt Red forward break, like the one he carried out by releasing a game that he knew was impossible to catch up with players, or can ‘Cyberpunk 2077’ really be fixed? What does the company have to do to make this futuristic epic yield positive results?

A succession of disasters

Without a doubt, the release that completely cracked the entire ‘Cyberpunk 2077’ release plan were the Ps4 and Xbox One versions, completely broken and inaccessible to the press prior to launch for obvious reasons. After the arrival of the game to the digital stores of Sony and Microsoft, the first did not take long to withdraw the game for not meeting the expected standards, more for a matter of bad image that the game seemed to infect any company that was close to the game that for a genuine matter of honesty with the players.

In any case, something like this has never happened in the Playstation Store with a big budget game of this size– It was removed from the store for officially failing to deliver on Projekt CD Red’s promises and not even being able to be played properly. The company was faced with a game that it had dedicated years to become the new favorite source of memes on the Internet, due to the huge number of bugs it housed, some certainly unusual in a commercial game.

The balance of damage is not yet clear to the study, but there are a few options for the future at the moment. On the one hand, the recent commitment of the director of business development of CD Projekt Red, Michal Nowakowski, that the company would be more honest with the marketing of the games, which will not be able to rely solely on promises and videos away from gameplay end of the more modest versions. 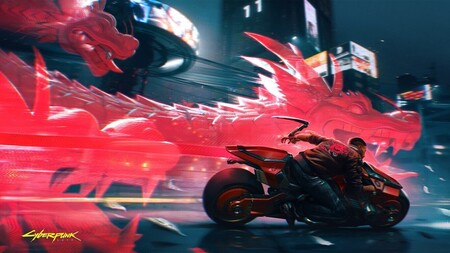 On the other, a system of patches that will fix problems throughout 2021. Update 1.2, second and last oversized for this year, it is already available (one month late after a hacker attack that paralyzed the studio’s work for weeks), it weighs 40 gigs and includes 500 fixes. The initial feeling, two weeks after its launch, is that it is far from turning the more modest versions of PS4 and Xbox One into a game comparable to PC.

To begin with, the media have to narrow the MEA culpa. Many of us agreed to play the title only on the PC version and we are not suspicious of CD Projekt Red’s refusal to provide the console versions. Accustomed as we are to playing computer versions with bugs and constant crashes, but that are fixed for launch, we took the studio’s word that they were only temporary problems. In our review and preview of the game, for example, the small technical problems that we trusted would be solved because … how could we think that they would not be solved?

The problem that CD Projekt Red has before it is more serious than solving a few bugs, which is indeed an issue that can be solved with patches. But there are hasty decisions in terms of design (among those that have already been fixed, for example, details of the crafting or the assortment of items available in stores) that may improve with the patch on all systems, with the consequent improvement of the experience. But the truth is that as they are fixes for the game in general terms, the same distance is still maintained between PC and consoles.

But to this is added that there is no choice but to compromise on the more modest versions to polish bugs and improve performance. For example, on PS4 and Xbox One the number of pedestrians is reduced, leading to much less bustling cities. That is to say, the atmosphere is sacrificed (there is also a clear reduction of details and shadows) in favor of … well, that the few pedestrians that appear behave like sane human beings. And that is an unavoidable concession.

READ:  A date with Siri in Las Tallas de Applesfera 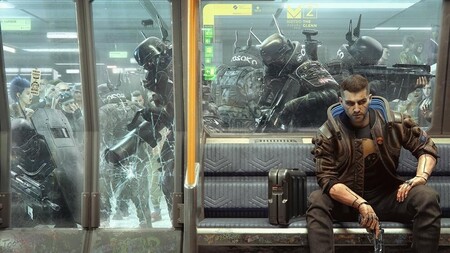 Namely, With the patches, CD Projekt Red seems to recognize that the game is insurmountable as they had conceived it. The patches are an implicit assumption that design ambitions far exceed the technology of the PS4 and Xbox One, and that perhaps the only version we should have gotten to taste should have been the PC version. And at the point, those of PS5 and Xbox Series X and Series S, although obviously some versions only for those new consoles would not have been profitable ports.

But the main problem facing Projekt CD Red is image: How to inject confidence in the players so that the game continues to sell after, for example, DLCs with new content come out in the second half of 2021? No doubt within their financial projections was the boost in game sales that the new content would provide, but after their crisis management, what percentage of players will trust those DLCs to contain worthwhile material? to pay? 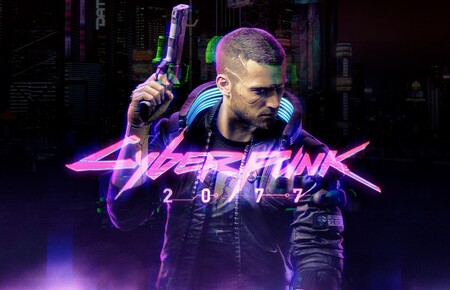 The pre-release hype literally took a few days to receive a jug of cold water, and its effects continue to smoke into the future of ‘Cyberpunk 2077’. Of course, we have all learned a lot from how things have been happening and It remains to be seen to what extent it has impacted the way in which the benefits of the Triple A are communicated in the future. The question is whether, even with everything, it is worth continuing to inject oxygen into the game or CD Projekt Red, despite the words of those responsible, would do better to focus on these problems not being repeated in the next title.