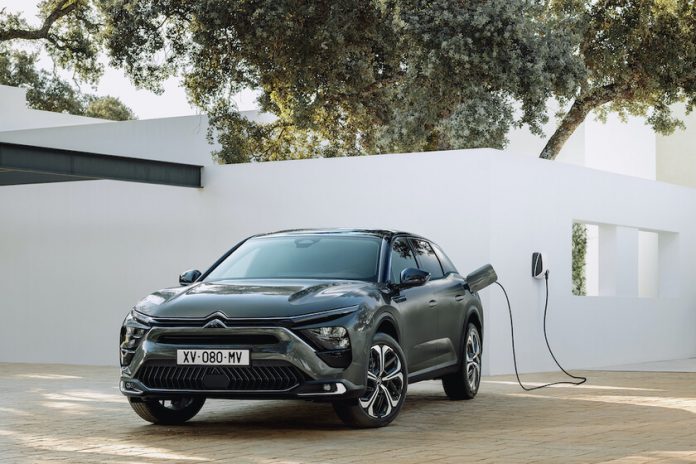 The new one is already official Citröen C5 X, the flagship saloon of the French brand that comes with a design halfway between an SUV and a saloon. A plug-in hybrid built on the EMP2 platform with the best of the house, from a 12-inch screen for the infotainment system to a trunk with 545 liters of capacity.

In 2017, Citröen recalled its C5. Now, several years later, the company is bringing back this iconic range with a vehicle that will be made in China and is based on its 2016 CXperience concept. This is Citröen’s first foray into the D segment of electrified sedans. 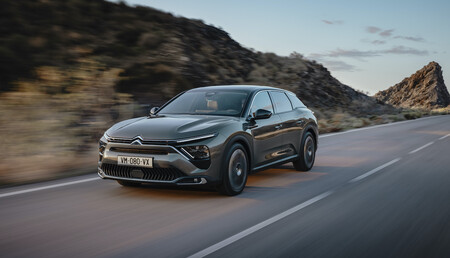 Initially it will be offered only in plug-in hybrid version, but the company does not rule out a purely electric version in the future. It will be available in various models, starting from 130 hp and reaching the 225 hp, front-wheel drive.

READ:  these are the technology companies listed on BME Growth

The built-in electric battery promises a range in electric mode of 50 kilometers, although in this mode the speed will be limited to 135 km / h. 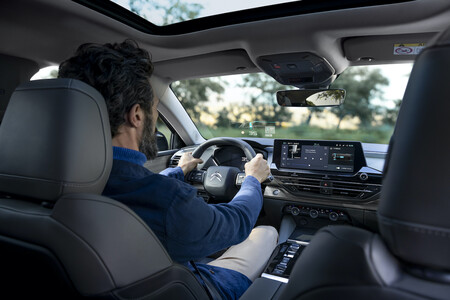 Inside the vehicle a 12-inch screen with HD resolution and a system with voice recognition, upgradeable wirelessly.

Citröen will offer in its new saloon a trunk with 545 liters capacity, expandable to 1,640 liters if we lower the rear seats. For the wheels, tires with a diameter of 720 millimeters and 19 inch wheels. 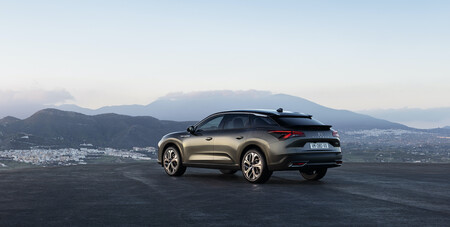 The new Citröen C5 X will be available to buy from October and the first models are expected to start rolling on European roads between the end of this year and the beginning of next year.

READ:  Huawei Boss Will Protest China Retaliatory Ban on the US