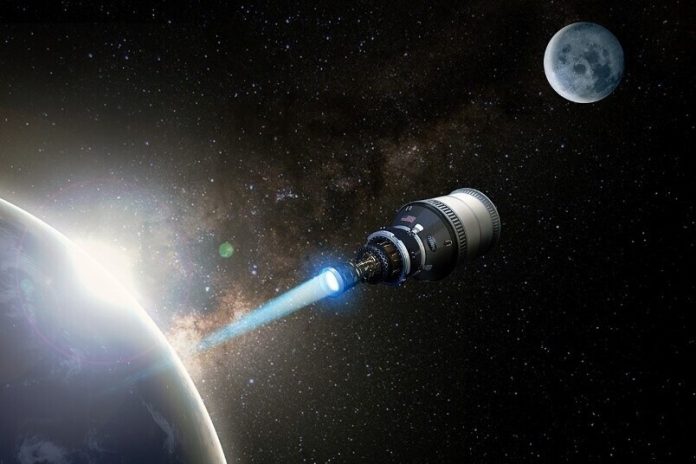 For years space agencies have been looking for the nuclear alternative at the space vehicle level. We already saw that Russia gave data on its progress and now it is DARPA, an American agency, which announces intention to launch nuclear rocket into orbit in 2025.

Specifically, it will be a space vehicle with thermonuclear propulsion within the DRACO program, acronym for Demonstration Rocket for Agile Cislunar Operations. An initiative of this research agency in the US Department of Defense focused on developing vehicles with this type of propulsion with which, as they have announced, they will have two old (very) acquaintances: Lockheed Martin and Blue Origin.

Both are common in the aeronautical and space industry. In the case of Loockhed Martin, we talked about them, for example, for their participation in NASA’s X-59 supersonic plane, and Blue Origin, Jeff BEzos’s space company, we have also commented on their progress, in fact a year ago they were I knew that both companies are working on a lander to get astronauts to the moon.

They explain in DARPA (Defense Advanced Research Projects Agency) that these two companies, in addition to General Atomics (which wins the largest piece of the contract), have been selected to test a thermonuclear propulsion system in rockets, that is, using a nuclear reactor to obtain the necessary energy to starting and moving. The agency believes that this type of propulsion will improve the performance of the current at the speed level, traveling long distances in less time 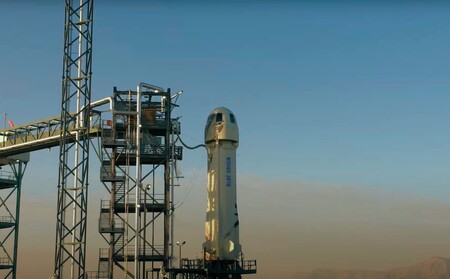 About deadlines, as we said they promise put it into orbit in 2025. This is a relatively short term for this case, at least according to the state in which this technology seems to be, since they have not given details of the advances from which they are started (at least in the engine part).

In that period of about four years, the first phase should be completed in 18 months, they explain. In her General Atomics will develop the propulsion system and reactor concepts, for later, separately, Lockheed Martin and Blue Origin develop the aircraft (in the second phase).

As with the generation of electrical energy from the work of a nuclear power plant, thermonuclear propulsion is based on the use of heat generated by a nuclear reaction. In this case, the heat is used to heat a propellant (which is usually liquid hydrogen) and thereby give the spacecraft a boost.

The idea of ​​vehicles propelled like this, both aerial and terrestrial, as we said, is not new. In fact, even Ford in the 50s already valued the idea (as we can deduce, without success). NASA already showed in 2013 a project of this type thinking of reducing the trip to Mars from four years to thirty daysTherefore, despite the disadvantages (and advantages, according to Bill gates) of this energy at other levels, it is not surprising that we continue to see projects of this type in the aerospace industry. We will see if in four years we will already see any of these rockets orbiting the Earth.

READ:  A nice comedy comes to Netflix that shows that with romance, the apocalypse is more bearable