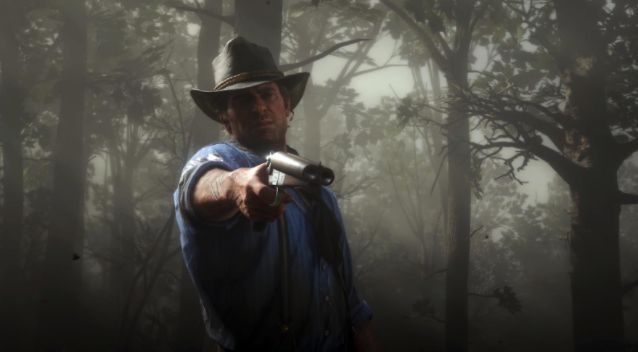 Away from watching hit shows like Squid Game on Netflix and listening to music using popular on-demand streaming services like Spotify, gaming is a favoured choice for many when boredom sets in. One gaming genre which has captivated audiences over time has been crime games, with a number of notable releases coming the fore.

The vast majority of people would never actually commit a crime but, somehow, these types of games appeal to a large proportion of gamers. Perhaps it’s the thrill of carrying out crimes without any consequences or the tense action some iconic crime releases have provided, but either way, it’s a genre that we find interesting. Even today, casino games developers like Playtech release games full of mobsters and police, while first-person shooter titles like Deathloop have received decent reviews on PlayStation 5. The options don’t end there, though, especially when assessing the array of crime-related gaming products which we’ve had the pleasure of tucking into in years gone by. With that in mind, below is a look at some of the most memorable games of this type.

A selection of masterpieces from Rockstar Games

Rockstar Games is an established name in the crime gaming genre, and Red Dead Redemption 2 is perhaps the best title ever made by the company. With its huge following of gamers, the premise of this particular release makes it a truly unforgettable game to play. Playing as Arthur Morgan and the Va der Linde gang, the game features a range of missions to carry out as Arthur alongside a variety of tasks players need to complete in the main game, all of which are generally crime-related. The game’s poker playing aspect is mightily impressive also. Another Rockstar Games title worth mentioning is Grand Theft Auto V, part of the iconic GTA series of games that offer gamers with a whole host of small and large crimes to conduct in what is a game with a well-written criminal narrative. Grand Theft Auto: San Andreas and Grand Theft Auto 4 are right up there, too. Overall, Rockstar Games has nailed this particular genre.

A game that first hit the market back in 2001

READ:  What Is A Sister Wife?

Originally released in 2001, Max Payne immediately won over gamers with its bullet-time feature which made the game’s gunplay work incredibly well in what was a gaming feature that hadn’t been seen before. The original version of the game, simply titled Max Payne, is well worth sampling if you can get your hands on it, but the modernised product is probably better. In Max Payne 3, for example, players take on the role of a former detective turned security contractor once again as he finds himself torn between death and betrayal in every mission. Serving up a feast of gun-blazing entertainment, Max Payne 3 is a great game. 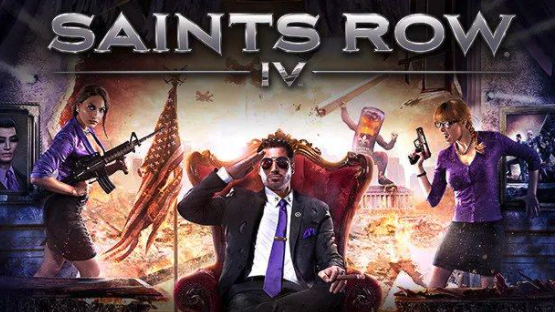 A series of games that often competed with GTA

Developed by Volition, the Saints Row series of games have generally been compared to the aforementioned Grand Theft Auto franchise. For some, though, the likes of Saints Row IV and Saints Row the Third are better games, generally offering more action-packed adventures and detailed storylines compared to Rockstar Games’ well-liked releases. In both games, players have to fight off alien invasions, create havoc, fire ice missiles, and even play the role of a powerful crimelord. You can pretty much do anything in the Saints Row games, which is why gamers stayed loyal to the franchise for so long.