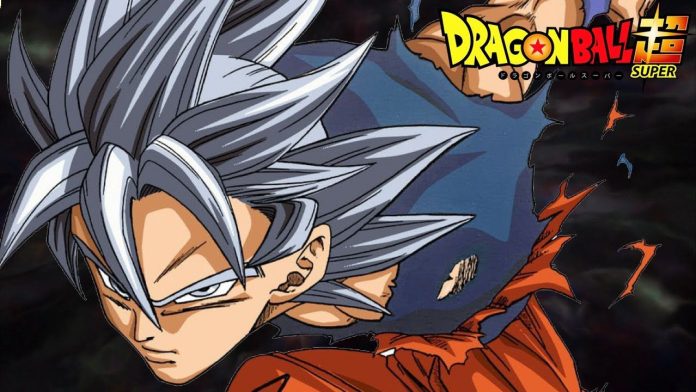 Stands for return Dragon Ball Super on V-Jump and MangaPlus. The adventures of Goku and Vegeta will resume with chapter 71 scheduled for this month and the two Saiyans will find themselves facing a new threat. In fact, Granolah recently expressed his wish to the Dragon Balls of the planet Cereal, becoming the strongest in the universe.

There is still a few days left for the official publication, but the editorial staff of V-Jump had already shown a small spoiler on Dragon Ball Super 71. In the widespread cartoon, we saw in front of Goku and Whis, with the angel asking an important question to the Saiyan. The new Dragon Ball Super 71 spoilers consisting of eight pages reveal that that was the first cartoon of the new chapter.

Dragon Ball Super 71 will be titled “The Heeter Plan” and therefore portends a great involvement for the family that we have known for a few months. However, in the eight pages of sketches designed by Toyotaro, the space is dedicated exclusively to Goku’s training. After that fateful question, Goku replies that the biggest difference between him and the angels is the halo, to which Whis hits Goku with his stick.

The answer is that angels are always in the state of Ultra Instinct and that Goku should be able to do the same without transforming. The Saiyan in fact consumes a lot of energy during the transformation and if he could get his body accustomed to instinct even in normal form then he would be able to save himself for the hardest phases of the clashes.

Whis also summons Vegeta, stating that the opponent the two must defeat are their same as the day before. While the Saiyan prince doesn’t fully understand Whis’s phrase, Goku understands right away. Vegeta wonders why the angel said such a thing just then, considering they’ve been training for days to improve.

Goku’s angelic master replied that he recently sensed some sort of disturbance in the universe and does not yet know if this will be a threat or not. With this phrase of Whis the spoilers of Dragon Ball Super 71 close. We remind you that the official chapter will be published on April 20, 2021 at 17:00 on MangaPlus in English.