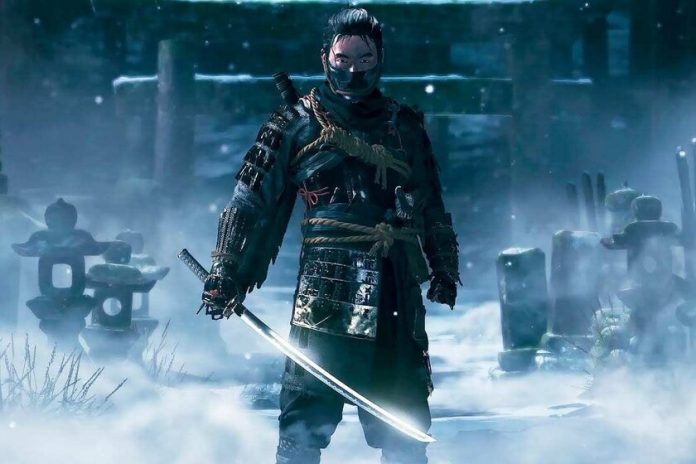 After reports that Naughty Dog is developing a remake of The Last of Us and the cancellation of the second installment of Days Gone, the reaction of the community has not been especially positive.

Many users have considered Sony as a company that risks little when building its franchises or take new steps in your catalog. Now, Hermen Hulst has released a statement to GamesIndustry.biz.

On the occasion of the partnership between Firewalk Studios and the Japanese company, Hulst explained that “the games we create they are as distinct and diverse as they can be. “

“From Sackboy to Astro Bot and Dreams to The Last of Us Part 2 and Ghost of Tsushima. You can bet we will continue to make these games, because they are the heart and soul of what we do here at PlayStation Studios. But at the same time time, we are as committed to making these quality experiences as we are to experimentation and new ideas. “

Although the director of PlayStation Studios wants to cover a wider spectrum of works, the impulse of “different and diverse” content it doesn’t exactly lie in creating games of different genres.

READ:  With Base Duo, Fresh 'n Rebel also wants to fill the gap left by the AirPower

“I’m very interested in creating a diverse roster of titles. Actually, the way they arrive is less interesting to me than the fact that they are different, diverse and distinctive. We tend to work with teams that have something in common, which is that ambition that the Firewalk team has.

But also the fact that [Firewalk] It is a very strong team, autonomous and, I would say, fiercely daring … culturally, it is a very good combination. So I look for those factors before I move on to narrow it down to genres or game modes. It’s more about the experience being differentiated and unique. “

We will see what this multiplayer IP between both companies results in. A few weeks ago, Jade Raymond also announced his exclusive collaboration with PlayStation to bring his first solo video game to life with Haven.

On the other hand, Sony has Returnal and Ratchet & Clank: Rift Apart their PS5 exclusives in the coming weeks.

READ:  WhatsApp to Introduce Adverts in 2020