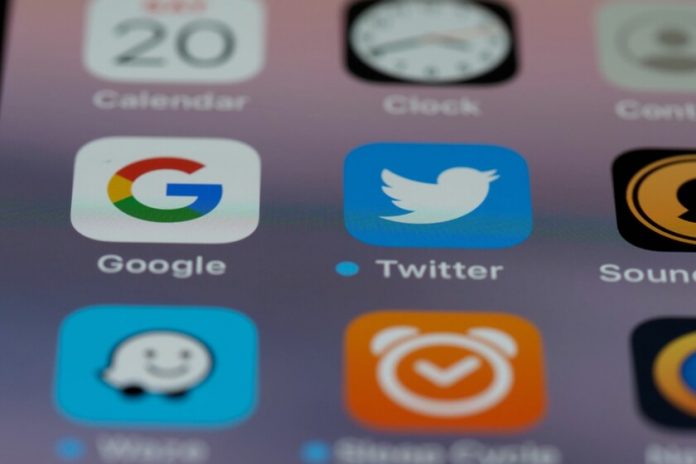 The hashflag It has already become a classic of Apple events. During the last hours, the company has activated this symbol on the social network Twitter on the occasion of the presentation on April 20. It is a practice that they have been doing for a couple of years and that serves to animate and publicize the event.

A special emoji for Apple

The hashflags They are a non-standard type of emoji that only appears on the Twitter network. To activate it, we must place the hashtag #AppleEvent and share the message that we want. In this way, we will see an apple in the shape of the invitation to the event placed behind the hashtag.

These symbols are a type of advertising performance to promote an event or product launch. Many more companies like Disney or the NBA have used them. Are known those of Mulan, the Mandalorian or the one from the PS5 or the Silverado (Chevrolet truck). On the Hashflags website you can consult a fairly exhaustive list.

READ:  So we can save and access the most important translations in the Translate app

Of course, they are payment actions used by companies or famous people. Twitter has also used them in conjunction with emoji on important occasions such as elections or to celebrate christmas. Of course, we must bear in mind that their activation is for a period of time, after which they are deactivated.

Last year, the existence of an impending event was revealed by the activation of hashflag correspondent. Being a relatively new tool, users were able to find it active as well as its deadline for use.