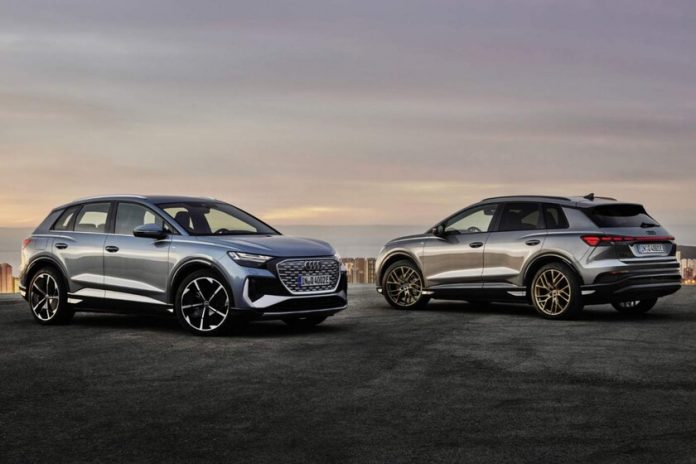 In the last hours Audi has announced what will be its new electric SUVs and standbacks for the next few years. We are facing the Audi Q4 e-tron and Audi Q4 Sportback e-tron, two electric that promise to arrive with the Volkswagen MEB platform and prices that start from 42,000 euros.

In July of last year the company let us see what we could expect from the Audi Q4 in an interesting concept. It was not far from reality, Audi has achieved keep the lines and style of the concept in the final model also. 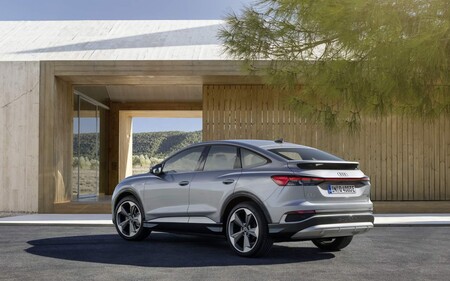 Although they are not the first electric Audi, the new Q4 e-tron and Q4 Sportback e-tron are are the first to include Volkswagen’s MEB modular platform. The MEB platform is used by both Volkswagen in its VW IDs and other brands of the parent company such as Skoda, Seat or now Audi.

The Q4 E-Tron measures 4.5 meters long and 1.8 meters wide by 1.6 meters high. Audi calls it a “compact SUV” And while it is somewhat smaller than what is expected of an SUV, its interior is spacious thanks to the MEB platform. 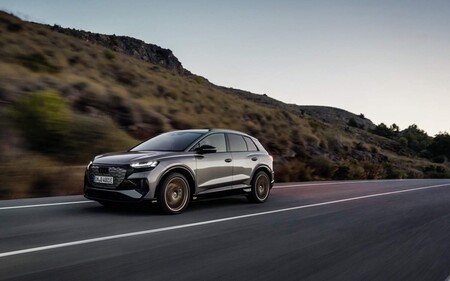 Speaking of the MEB platform, they are built with uin the 55 kWh battery which allows a range of 341 kilometers for the Q4 e-tron and 349 kilometers for the Q4 Sportback e-tron on a full charge. These figures are based on the European WLTP test cycle. That said, there are options with more battery, although in that case the price goes up too. 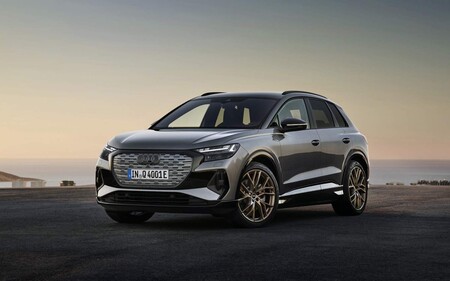 READ:  The Xiaomi pizza cutter is a success in AliExpress and today you have it for less than 8 euros

Inside the vehicle, the configuration of the head-up display system in augmented reality. We saw it in detail last month. Essentially, this system allows you to see the necessary navigation information on the windshield, for example, without having to take your eyes off the road. The car also features a 10.1-inch central infotainment touchscreen as well as a 10.25-inch instrument panel. 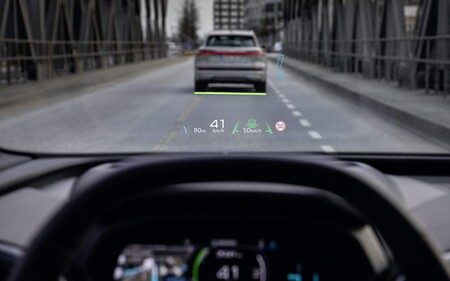 The new Audi Q4 e-tron and Q4 Sportback e-tron will arrive at a starting price of 41,900 euros for the basic model and 43,900 euros for the Sportback model. This is the official price for Germany once they go on sale in June. In the following months they will reach more countries in Europe and other continents.

READ:  53 euros with this coupon