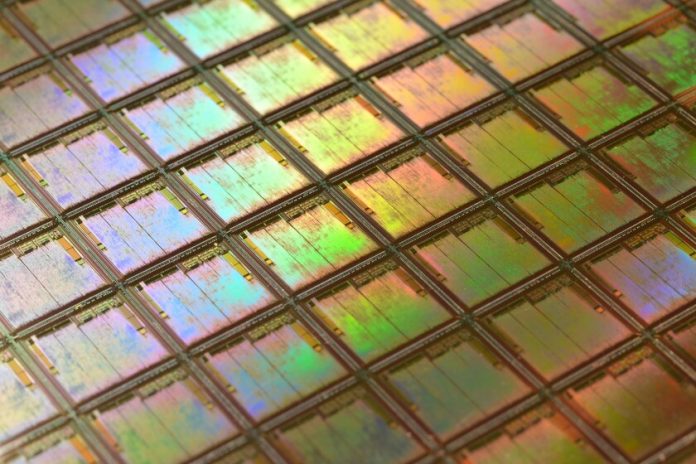 That ‘M1X’ chip that has been talked about in the rumors for a while could be directly the next generation ‘M2’ chip. The reason is given to us by Nikkei, a medium that affirms that this chip has already entered the production phase and thus can be on sale during the second half of this year.

These dates would fit with the more than likely arrival of Macs for the semi-professional and professional public: iMac and higher-end MacBook Pros with bigger screens can benefit from this ‘M2’ chip this fall. We might even see that chip in cheaper Macs over time.

More high-performance cores, or smaller transistors, or both

The source does not specify the specifications of that chip, but assures the obvious: it will continue to integrate unified memory and a neural engine along with the CPU and GPU. The improvements could come in the form of some transistors smaller than the 5nm of the M1 chip, or simply the placement of more cores high performance on the chip.

Late last year Mark Gurman said Apple was preparing chips with 32 or even 128 high-performance cores for its high-end Macs, which would allow an abysmal performance leap that would meet the needs of the most demanding professionals. I don’t think we will see this many cores this year, but 2022 may be a promising year in that regard.