‘El inocente’ is the great premiere of Spanish fiction by Netflix of this month of April, because this Friday 30 will take place its launch. An eight-episode mystery miniseries based on the novel of the same name by Harlan Coben which promises to become the new great success of the platform, since behind it we have Oriol Paulo, one of the Spanish filmmakers with the longest international career. In fact, ‘During the Storm’, his latest feature film released to date, was more successful in Chinese cinemas than in its passage through theaters in our country.

For my part, I have to confess that I have never managed to connect with his previous works. In them he has always used suspense to try to catch viewers, but the only one who more or less succeeded was with ‘Los ojos de Julia’, and there he was only one of the scriptwriters. Both ‘The body’ and ‘Setback’ and the aforementioned ‘During the storm’ they left me, at best, somewhat cold. With the first three episodes of ‘The Innocent’, which Netflix has made available to the press, it is not that things have completely changed, but it has managed to shape a mystery with different fronts that leaves you curious as to what is really going on there.

Laying the foundations of the series

As expected, it is difficult to talk about ‘The innocent’ without revealing some kind of sensitive information for those who want to see it knowing as little as possible, but we could say that it focuses on how the life of someone who spent four years in jail for involuntary manslaughter. That is what we know about his past, but new details are gradually being revealed as part of a puzzle with many more pieces than Let’s hope Paulo knows how to fit it in in a satisfactory way.

The beginning of ‘El Inocente’ is much more generous in the doubts it raises than in the answers it offers to the viewer. In fact, most of these answers are still essential information for one to become familiar with their main characters, but Paulo allows himself to be a bit playful when introducing them. We have good proof of this with the cut that occurs between the first and the second episode by changing the focus of interest, something that, although to a lesser extent, also happens in the third. 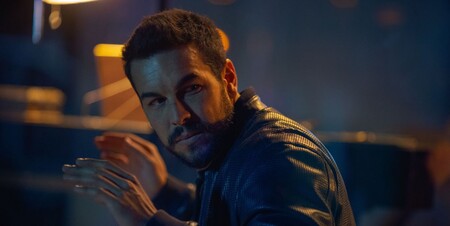 All this is always narrated from the intensity, since ‘The innocent’ is a series in which humor has no place – well, perhaps there is an isolated detail here and there, but bordering on the non-existent at least – and the need is prioritized from create a mystery that grabs the viewer. For this, he has no problem deviating from a linear narrative, trying to make everything contribute to a puzzle that for now is sustained. The question that remains is whether he succeeds because one is really almost as lost as an octopus in a garage or for doing things really well.

However, I also do not want to detract from the way the scripts signed by Jordi Vallejo, Guillem Clua and Paulo himself to build the ecosystem necessary to play it both with the spectator’s curiosity and with his (relative) confusion. If something has always failed me in Paulo’s cinema, it has been precisely his scripts, but perhaps here, when starting from foreign material and having other collaborators, things change when it comes to putting all the cards on the table, a congenital weakness in his construction site.

READ:  What Is The Travis Scott Burger?

A mystery with many fronts 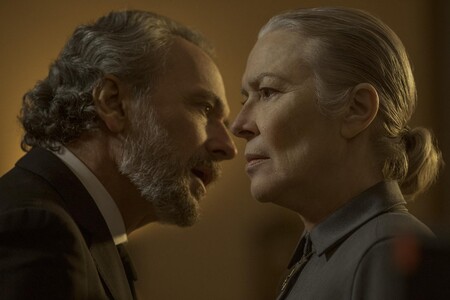 And it is that one of the main differences of ‘The innocent’ with respect to ‘Midas’s favorites’, the previous Spanish suspense miniseries that came to us from Netflix, is in the fact that there is not a single great doubt here, since it is something that is transferred to a wide gallery of characters connected to each other, something that opens up a greater range of possibilities. For now, ‘The Innocent’ moves with some ease in that aspect, in part because it has a striking cast. 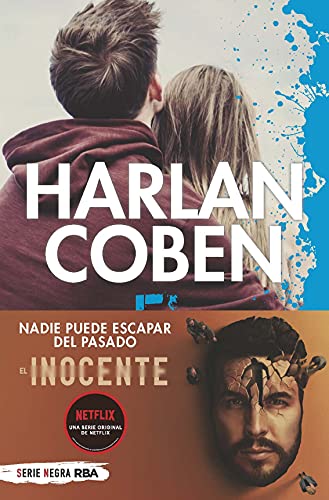 In this regard, it is clear that the main claim of ‘El Inocente’ is to have Mario Casas in front of the cast. As demonstrated by ‘Instinct’, that is not a guarantee of success and neither that the series is really going to be worth it, but here it continues to explore its suffering side from a more stimulating perspective – although here everything is divided into a greater number of episodes and with less prominence, the intensity of his work is somewhat far from what he showed recently in ‘You will not kill’-, leaving the question of to what extent he is or is not the good of the function. 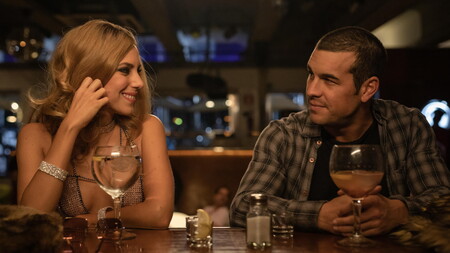 Around him, Paulo, who had already collaborated with Casas in ‘Contratiempo’, has surrounded himself with a mixture of actors he trusts such as José Coronado, Ana Wagener or Aura Garrido and other interpreters with whom I had not previously worked as Alexandra Jiménez, who is in charge of perhaps the most ungrateful character of all that she knows how to handle well, Juana Acosta or Gonzalo de Castro, getting everyone to perform at a uniform level. Obviously, some have more interest and presence than others, but there ‘El Inocente’ is very compact, knowing how to convey that anyone can be key in what is to come.

READ:  ONE PIECE: Oden's flashback is about to end, the fate of a hero in the next episodes

Yes indeed, It is one thing that ‘The Innocent’ manages to generate curiosity about the mystery and another that hooks you to the point of feeling the compelling need to see how everything ends up coming together. I do not think this miniseries has achieved it at its start, but at least it is entertaining enough that the idea of ​​seeing five more episodes does not become difficult. Then it depends on each one until a satisfactory or disastrous resolution ends up marking the entire journey until getting there. 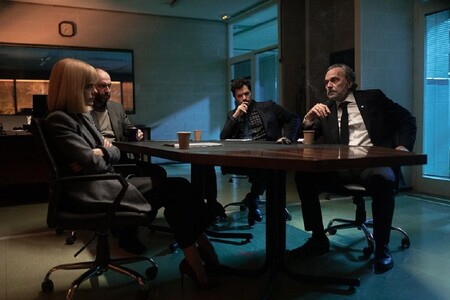 The start of ‘The Innocent’ is not memorable, but it does have enough interest so that one wants to trust that they know what they are doing with all the unknowns that it raises. For now, intensity and mystery are the dominant notes in a series that knows how to make use of its attractive cast and pose a scenario that invites you to want to continue watching it. It may not be much, but it is not too little.