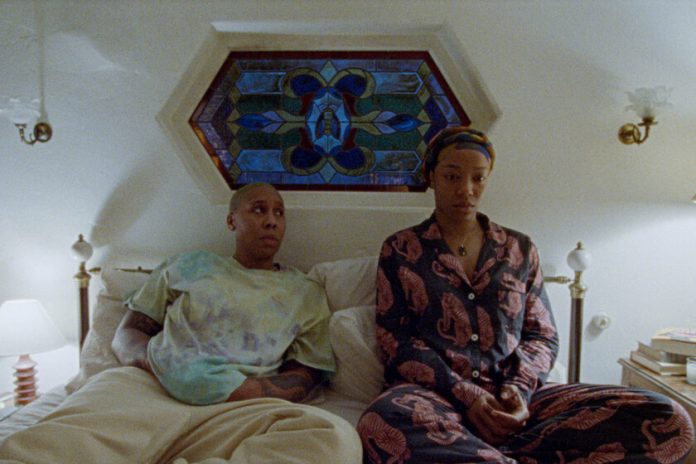 After announcing by surprise (and some undercover) that ‘Master of none’ would return next May four years after its last broadcast, Netflix has released the trailer for season 3 of the comedy created by Aziz Ansari. In addition, he has confirmed that it will be on May 23 when we can see these new chapters.

Under the title of ‘Master of None: Moments of Love‘, this new season consists of five episodes shot on film – and, judging by the trailer, in an academic format of 1.37 – starring Lena Waithe as Denise and Naomi Ackie as Alicia, confirming the information given days ago.

Waithe not only co-stars in the season but also co-script with Aziz Ansari this exploration of the coexistence of this young couple with its ups and downs and their struggles with fertility and personal growth both individually and as a couple.

READ:  'We are Lady Parts' season 2 release date, cast, precap, and everything you need to know

An evolution of ‘Master of None’

So it seems that we definitely let’s take a break from dev, Ansari’s character in a season that, according to his synopses, features “An evolution of the series that remains tied to previous seasons while breaking new narrative terrain”.

We do not know, yes, if this will be a specific experiment or if it will be the direction fiction will take from now on (If it has a future, we already know what happens with Netflix series from season 3) but, for now, this new ‘Master of None: Moments of Love’ has my attention. 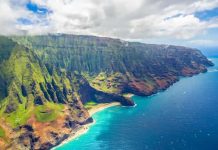