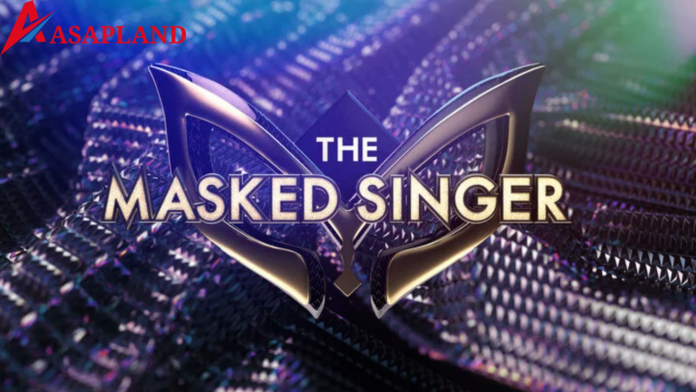 Despite the fact that Season 7 of The Masked Singer has yet to air, it has already sparked controversy, thanks to Rudy Giuliani, the man who once stood outside Four Seasons Total Landscaping making baseless claims about his client, former President Donald Trump, having the presidential election “stolen.” Rudy’s appearance on this season appears to be troublesome, and several of the judges were less than pleased when he burst out of whatever costume he was wearing during filming.

READ:  What Does Intimidating Mean?

With three sets of participants – the good, the bad, and the cuddly – the forthcoming season will shake up its concept once more. Whether or not his admirers approve, Giuliani appears to fit in one team among the three. The Masked Singer has been teasing new info, including clothing on Twitter.

However, in the sneak peek, fans got their first look at each of the show’s bizarre characters. The new season includes ten contenders, including Baby Mammoth, Queen Cobra, and Firefly. Each competitor also disclosed one clue image, including ruby shoes that looked like they belonged to Dorothy from the Wizard of Oz and a picture of “The Rock”.

In late January 2022, filming began. Season 7 of “The Masked Singer” will launch a few weeks later, allowing time to edit the performances and put together those enticing clue packages. The 2022 Winter Olympics will be broadcast on NBC for 16 days, from February 4 to 20. Other TV networks, even FOX, do not air debuts on the same day as this popular competition. Season 7 of “The Masked Singer” will premiere on March 9 in its regular Wednesday time slot.

Nick will remain the host of the singing competition, according to Deadline. Ken Jeong, Jenny McCarthy, Nicole Scherzinger, and Robin Thicke, who previously served as judges on Masked Singer, will all return. Since the show’s debut season in 2019, all four celebrity panellists have been key players.

Fans, on the other hand, have become accustomed to regular guest panellists comedian Joel McHale and actress Niecy Nash, and many are wondering if they will return. After Nick apparently tested positive for COVID-19, Niecy stepped in as a guest host.

Season 5 had just 11 episodes since there were only 14 celebrities searching for the Golden Mask. Since season 1, when there were only twelve candidates, this was the lowest number of contestants yet. Season 3 had the maximum celebrity contestants, with 18 total. There were 16 contestants in Season 6 of the show (similar to seasons 2 and 4). The season 7 cast of “The Masked Singer” is expected to have the same number.