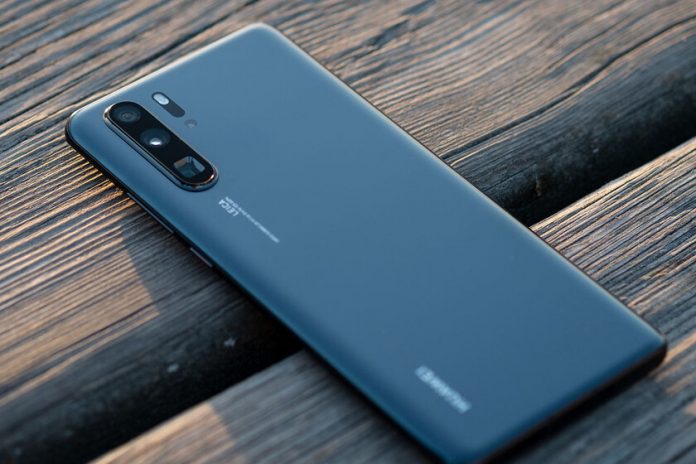 We go back to October 27, 2019: FNAC announced on its website the Huawei P30 Pro for 139.90 euros (124.90 euros for members) when its recommended retail price was 699.90 euros. In a short time, thousands of orders were placed online until the company realized the error and canceled all those sales alleging a “typographical” error in the price of the terminal.

Consumers complained and the Superior Court of Justice of Madrid has just proved them right: FNAC is obliged to deliver almost 13,000 phones at the reduced price. The ruling has generated a lot of noise in the media this week, but there are many similar cases, some with victory for the client and others favorable for the trade. So what should we do if an order is canceled in similar circumstances? The experts explain it to us.

What do I do if the merchant cancels the sale of the device offered? 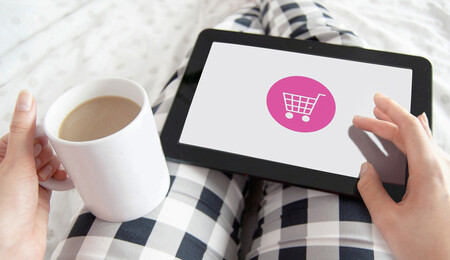 When a user discovers a good offer on the Internet, buys the product and, later, the store cancels the sale, the client is in his right to claim it. Here it is essential to have received the receipt or proof of purchase (or the invoice, failing that) because that means that the purchase-sale contract has been concluded. It is also highly recommended to have taken a screenshot of the offer to provide it as proof.

From there, the procedure is as follows:

Regarding whether to submit an individual or collective claim, there is no clear recommendation in this regard: in consumer arbitration, they are usually done individually because, as we said, each case must be analyzed separately.

However, doing it in a group makes us feel more protected, it can be cheaper and puts more pressure on tradeespecially if a consumer organization such as OCU or FACUA is involved.

Why sometimes the customer wins and other times the trade

According to Mónica Muñoz González, Expert in Consumer Law at the CECA MAGÁN Law Firm, this type of errors -called typographical- are more common than we think: before they were given in advertising brochures and now we see them in electronic commerce. The FNAC case is one of the most recent, but we have several examples in recent years:

Although the applicable regulations are clear in this regard, Mónica explains, there is no general principle for all casesInstead, each assumption must be analyzed individually and check if a series of requirements are met.

The obsolescence of the product may be a sign that it is not a failure on the part of the trade, but a promotion or claim

First, the seller must prove that this typo is not an advertising claim. The obsolescence of the product can be a sign that it is not a failure on the part of the trade, but of a promotion or claim. However, an excessive discount or, above all, a product at zero euros is a clear example of a manifest error.

READ:  A monkey playing Pong is the first demonstration of Neuralink, Elon Musk's project to connect the brain with computers.

In case of error, in addition, the company must react quickly to correct it because, in the face of a possible claim, it is not the same that there are five transactions than several thousand sales. Can you cancel the order? Yes, but experts advise that in that case, you compensate the customer in some way (with a bonus or discount, for example). And you should never claim “lack of stock” as an excuse because they are obliged to deliver a product with similar characteristics. 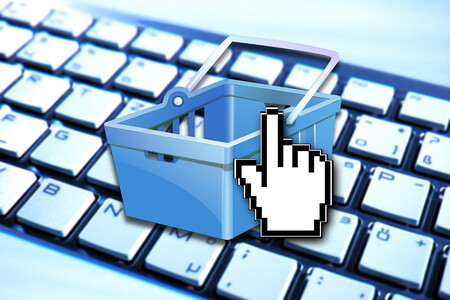 In principle, it is established that advertising is binding and the good faith of the client is assumed, as long as the client prove your status as a consumerIn other words, it is not a company and that it is not going to use the devices to obtain an economic benefit from them (by reselling them), but for their domestic use. With these two examples, it is easier to understand: 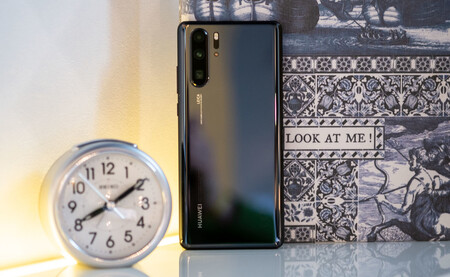 In the specific case of FNAC, the award issued by arbitration in February 2020 established that the purchase-sale contract was valid, there was no bad faith on the part of consumers and it could not be shown that it was an error. Therefore, these Huawei P30 Pro phones (or others with similar characteristics) had to be delivered at the price offered:

In this case, it cannot be considered proven that the complainants were aware that it was a mistake and not a “bargain” with a 75% reduction in price compared to the competition. The comments on networks submitted by the respondent is not sufficient evidence to reject the presumption of good faith.

Of course, to avoid the abuse of rights, only one phone would be awarded per buyer, since, although 12,911 orders were placed, the total number of units purchased amounted to 18,432 (there were customers who bought several terminals):

In any case, the claim of purchase several identical products It cannot be addressed, since it is considered that such a practice may cast doubt on their own condition as a consumer acting for a purpose other than a commercial activity, and even on their contractual good faith.

FNAC was not satisfied with the award and filed an appeal for annulment. Now, the Superior Court of Justice of Madrid has ruled that the arbitration award is valid without the option of recourse, so FNAC must abide by what is established in it and deliver the 12,911 Huawei phones at the discounted price, in addition to taking care of the costs of the process.