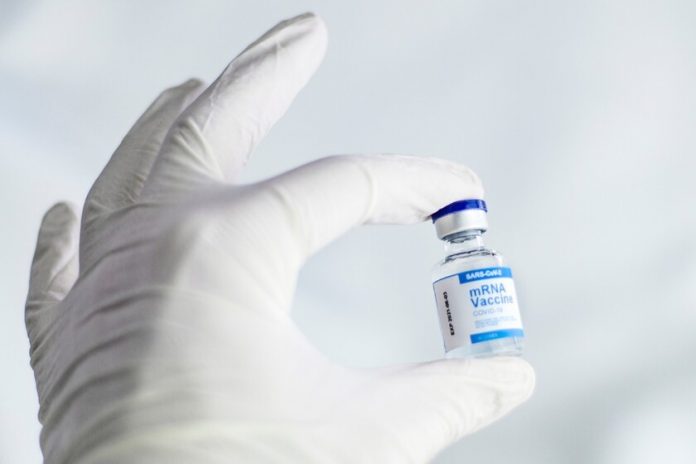 The European Union has finally made a decisive decision and will not renew contracts for the purchase of vaccines from the Anglo-Swedish pharmaceutical Astrazeneca and the American Janssen (Johnson & Johnson), after the alleged side effects they have caused.

The news of the suspension of the Janssen administration had already upset the plans and forecasts of the different governments, who had great hope in this vaccine in order to advance the numbers of immunized people as much as possible, since it only requires one dose and It is also the one that takes the least time overall to provide immunity, two weeks, for four from Pfizer, six from Moderna or sixteen from AstraZeneca.

One of lime and one of sand

In agreement with the leaders of various countries, the European Commission has decided that, after the expiration of the contracts in force for the current year, those with companies that produce viral vector vaccines, such as Janssen or AstraZeneca, will not be renewed. Beyond the alleged reported side effects, It seems that Brussels are more interested in buying messenger RNA vaccines, such as Moderna and Pfizer.

The president of the European Commission, Ursula von der Leyen, has appeared to affirm that “we have to focus on technologies that are working, mRNA vaccines are a clear example”.

For that reason, a third contract for 1.8 billion doses for 2022-2023 is now being negotiated with Pfizer. In addition, Pfizer anticipates the delivery of 50 million planned for the fourth quarter, but which will now arrive during the second quarter and that will be distributed equitably among the member states based on their population.

Instead of using an attenuated or inactivated version of the virus to be fought, as traditional vaccines do, the viral vector vaccines they use a harmless virus as a ‘vehicle’ to introduce only a fragment of the dangerous virus into the body. The difference from vaccines is the vehicle they use.

In AstraZeneca it is a virus that causes colds in chimpanzees (adenovirus). In Janssen it is a human virus, Ad26, which has been modified so that it does not reproduce in humans and has added a coronavirus protein.

They are all genetic vaccines, but the technique is different from that used by Messenger RNA from Pfizer / BioNTech and Moderna.

In these vaccines, instead of introducing an attenuated virus or a part of it into the body so that our body reacts and develops defenses against the invader, what happens is that the messenger RNA carries the instructions for the production of the Spike protein used for the coronavirus, allowing the body to produce specific antibodies and immunize itself. At least for the moment, the data suggest that the messenger RNA system is less invasive and that would explain the non-appearance of thrombi in these two vaccines.

It must be emphasized that the cases of thrombi reported by AstraZeneca are very rare, statistically insignificant, so the safety difference between viral vector vaccines and messenger RNA vaccines are not very significant. However, in these decisions, in addition to health factors, social, media and geopolitical factors are involved.

READ:  how to change the colors and sound of the camera on your Xiaomi