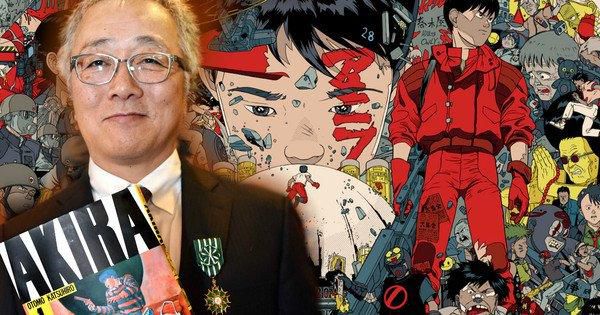 Today is a special day for Katsuhiro Otomo, the famous Japanese cartoonist and director, author of works of the caliber of Akira, Steamboy e Memories. The mangaka has in fact turned 67, and on social media thousands of fans gathered to wish him a happy birthday.

Katsuhiro Otomo was born on April 14, 1954 in Tome, in the prefecture of Miyagi (Tohoku), and since childhood he has been passionate about films and comics. In 1973, at the age of nineteen, he made his first manga entitled A Gun Report, but his first famous work, Fireball, it will arrive only in 1979. In 1982 it will realize Akira, an unprecedented cyberpunk masterpiece that will make its name known in every corner of the world.

Akira in particular is regarded as a milestone in Japanese comics, and was the first Kodansha manga to receive its 100th reprint in over 110 years of history. The work has also recently returned to Italy with a new edition signed Planet Manga, demonstrating the fact that even in the West there are no limits to the popularity of the series.

READ:  What Number Is?

In the years following the publication of his great work Otomo has made Memories e Steamboy, two other hugely important works, before taking a long hiatus which apparently will end very soon, as there is a new anime adaptation of Akira on the horizon.

And what do you think? With which work did you get to know the mangaka? Please let us know, as always, by leaving a comment in the box below!