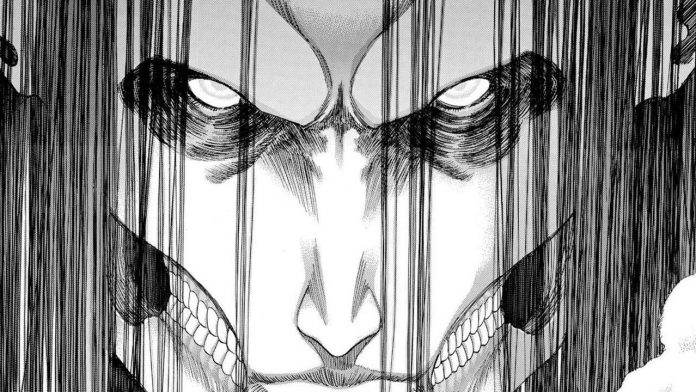 The conclusion of theAttack of the Giants with the release of chapter 139 marked the end of an era in the world of manga. Hajime Isayama’s work has conquered millions of readers around the world, becoming a real media phenomenon, and just over a day from the finale, the community wonders if it would have deserved a different ending.

The last story arc of the story showed Eren Jaeger’s betrayal of his companions in the Reconnaissance Army and his half-brother Zeke, all to gain the power of the Giant Progenitor and use the latter for their own, apparently selfish and terrible, goals. Thanks to its new capabilities Eren unleashed the Rumbling, freeing the Giants from the walls of Paradis to literally march them on the surface of the world.

This led to an alliance between his comrades and Marley’s military forces, among which are Reiner, Annie, Gabi, Falco and Pieck. In the sensational and bloody final battle, Mikasa manages to reach Eren, who asks her to kill him, severing his head and separating him definitively from the Giant Progenitor. In chapter 139 it turns out that the death of Eren, and the consequent destruction of the Progenitor, caused the disappearance of the Giants from the world, restoring each of them to their human form.

Eren’s revelations, and his real plans worked out in total confidentiality, actually made his friends, and Marley’s warriors, heroes, but that didn’t stop the conflicts between Paradis and Marley, having triggered new uncertainties about the true disappearance of the race of Giants. The ending undoubtedly created a division of the community, between those who appreciated the bitter and inevitable end of a work that from the beginning was characterized by a direct and surprising brutality on some occasions, and who, on the other hand, would have preferred numerous insights into many of the aspects presented in the course of the chapters, and who helped expand the already complex worldbuilding d

And what do you think of it? Were you surprised by the speed of the concluding tables, or did you appreciate Isayama’s conclusion? Let us know with a comment below. Recall that a fan has developed a theory starring Eren and Historia, and we leave you to our video review of the Attack of the Giants.