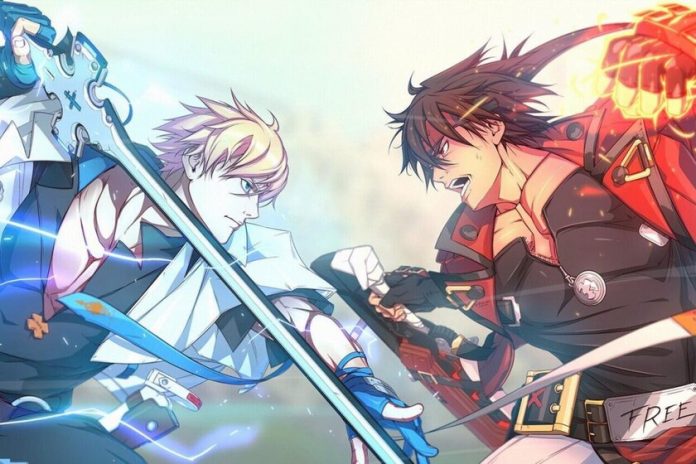 Weren’t you satisfied with the latest beta? Don’t worry, Arc System Works will fulfill your wishes. Through a publication on its website, the developer has announced the arrival of a second test in Guilty Gear: Strive.

Take note and note the dates well. From May 14 at 05:00, Spanish time, until May 16 at 5:00 p.m., Spanish schedule. Within that period of time, PS5 and PS4 users will have access to this new online beta to fight against other users.

Yes, the beta download It can be done earlier, avoiding possible queues or traffic jams in the network. You can do it if you wish from the May 7 at 12:00, in Spanish peninsular time, although if you did not delete the previous beta, it will be updated directly to this second one. Be careful, because this time we have new incentives to get the glove despite having played the first time.

To the initial range of fighters, Join this time Anji Mito and I-NO. This allows more varied combats and as a small addition, English voices will also be available. The typical modes that we will find to enjoy will be Versus, either against the CPU or another player, Tutorial, Training and Network, enabling online battles.

Of course, there will be no opportunity to create custom rooms to fight our friends, we will have to connect at the same time and pray to meet.

The cross-play between the two Sony consoles is guaranteed, it will be necessary to keep the machines connected to the internet despite playing offline modes and PlayStation Plus will not be a requirement to enjoy the entire beta.

Finally, the swinging the fighting compared to the previous beta, as well as different changes to adjust the games and correct errors. A connection quality similar to playing on the same screen against a friend is promised. Guilty Gear: Strive is coming to PlayStation 5, PlayStation 4, and PC via Steam on June 11. 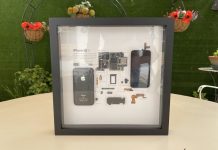