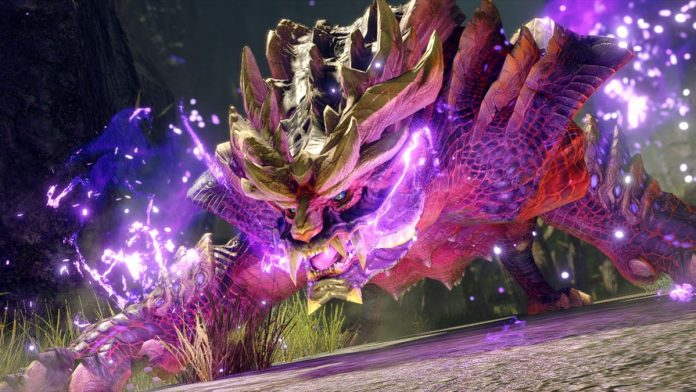 Monster Hunter Rise Finally will finish your story in an update to be released at the end of next month May 2021.

Announced at today’s Monster Hunter digital event, the version 3.0 update “will add an additional chapter to the story that will take place after the end”. It’s unclear exactly what it will entail, but Capcom anticipated the addition by saying: “What will happen to Kamura Village when he faces his biggest Rampage up to now?”.

It is an advertisement that will please many, after complaints on how the base game felt unfinished, when anticipated a major threat, before the game abruptly ended. In our analysis of Rise, we said that “It ends with an unsatisfying suspense and it seems like it’s missing that last layer to really put you to the test.”. Many expected the 2.0 update, which will be released on April 28, I will add that content, but it seems that we will have to wait a little longer.

The 3.0 update too will add “various” new monsters, so it looks like the new ending will add more than just an ending to finish off the story. It is planned that An announcement with more details is produced about the update coming soon.

Hopefully, that update won’t be the only one that keeps adding content to the game. In fact, Capcom will likely end up offering Rise’s own G-rank missions. You know, those enormously difficult missions to offer even more challenges after the end of the game.

Finally, remember that update 2.0, coming soon, will include new monsters, (Apex versions of existing monsters), as well as the ability to fight Apex monsters in regular missions and not just Rampages. If you want more information, you can read more about all the news presented in today’s digital event through this other article.