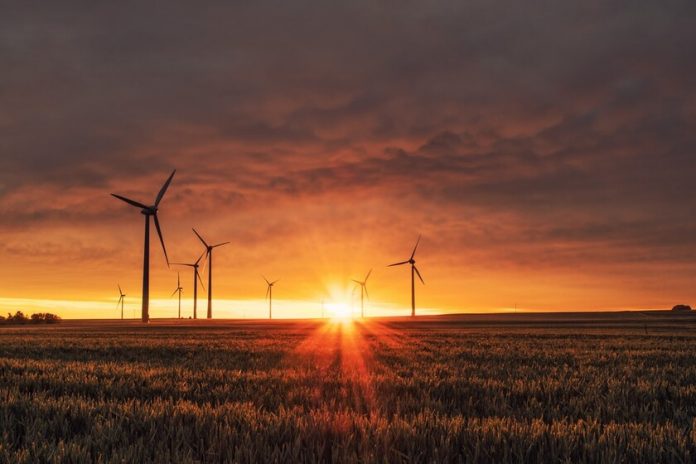 Congress today approved the Climate Change and Energy Transition Law. Five years after the Paris Accords, Spain will finally have its first climate law, with the aim of meeting international goals and achieving so-called “climate neutrality” by 2050.

These are the measures regarding renewable energies and the promotion of the electric car proposed by the new Climate Change Law, the first Spanish law whose direct objective is to try to mitigate global warming and establishes limitations on the sale of polluting cars.

With the votes in favor (22) of PSOE, United We Can and Citizens, against (5) of Vox and the abstentions (10) of PP and More Country, the Commission for Ecological Transition and Demographic Challenge has approved this historic proposal that arrives years late. Finally, the opposition has decided to abstain and Congress carries out this law, which must go to the Senate for its final approval, prior amendments, in May.

The lack of consensus on the measures has been the main obstacle to carry out this rule, which is expected to come into force next May when it is processed urgently.

What objectives the Climate Change Law intends to achieve

There are two key dates in the Climate Change Law. The first of these is 2050, the year in which it is intended to achieve climate neutrality, following the proposal of the European Union. Nearest is the date of 2030, at which time the objective of reducing greenhouse gas emissions by at least 23% is established by law compared to those of 1990.

This 23% will be revised upwards periodically. In 2023 the first change will be made, being able to establish a more ambitious emission reduction target. This inclusion includes one of the requests from environmental groups, who asked to be more ambitious with the law.

The #LeyDeClima is the institutional, transversal, solidary and inclusive response 🤝 of Spain to the #ClimateEmergency

It provides the framework to curb its impacts and transforms the decarbonization process into an economic and social opportunity🌏 pic.twitter.com/vbDPEJGs89

By 2030, it is also intended to achieve a production of renewable electricity of at least 74%. Considerably above the current 43%.

It also establishes a penetration of renewable energy sources in final energy consumption of at least 42% and an energy efficiency of at least 39.5%. 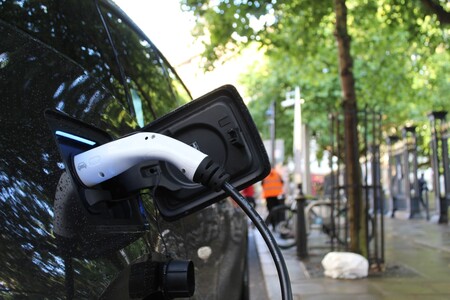 One of the most relevant sections of the Law revolves around vehicles. The goal is to achieve by 2050 “a fleet of cars and light commercial vehicles without direct emissions”, either fully electric or with alternative technologies to combustion cars.

To achieve this, the Law establishes the prohibition in 2040 of the sale of vehicles that emit CO₂, not intended for commercial use.

The new legislation establishes that “All municipalities with more than 50,000 inhabitants must adopt sustainable mobility plans“, equivalent to the low-emission zones of cities such as Madrid or Barcelona. Areas that can only be reversed with a favorable report from the Government.

To promote sustainable mobility, the Law will promote the financing of public transport and set objectives for the railroad over distances greater than 300 kilometers.

Regarding the impulse of the electric car, the norm indicates that “as of 2023, all buildings that are not intended for residential use and with more than 20 parking spaces, they must have electric charging infrastructures“. Equivalently, gas stations must have electric recharging points. A lack of infrastructure that affects approximately 10% of the national grid and whose investment would be around 44 million euros. To support access to electric recharging A national public access catalog of available recharging points will be developed.

Regarding alternative fuel vehicles, the Climate Change Law will also establish objectives in those “advanced biofuels and other renewable fuels of non-biological origin.”

Support for renewables and prohibition of ‘fracking’ 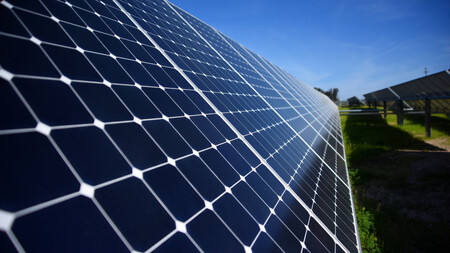 Once the text of the Climate Change Law enters into force, a series of activities will be prohibited. Specific ‘fracking’ is prohibited, the hydraulic fracturing technique that contaminates drinking water and radioactive mining such as uranium.

The Law establishes that will prohibit the opening of new hydrocarbon extraction projects, no new concessions will be made and the extension of these deposits will not be allowed beyond 2042.

Within a period of two years, the Government will carry out a study on the extraction, refining or processing of energy products of fossil origin and will study how to reduce their presence in administrations and public entities. Every five years, the Government must carry out a “national plan for adaptation to climate change”. A report with the different risks and vulnerabilities in natural systems. It is not the only plan or report that the law includes. Within one year, the National Markets and Competition Commission (CNMC) must offer its proposal for the reform of the electricity sector.

The ultimate goal is to ensure that 100% of electricity generation is renewable by 2050. In 2030, the goal is set at 74%. To achieve this, reversible hydroelectric plants, urban supply systems and the installation of photovoltaic panels for self-consumption will be promoted, with a future Horizontal Property Law to facilitate self-consumption in the communities of owners.

In Engadget | Climate change is not a question of the future: it is also noticeable in the heat, humidity and rains every day 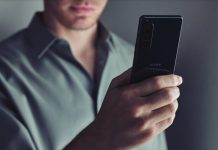