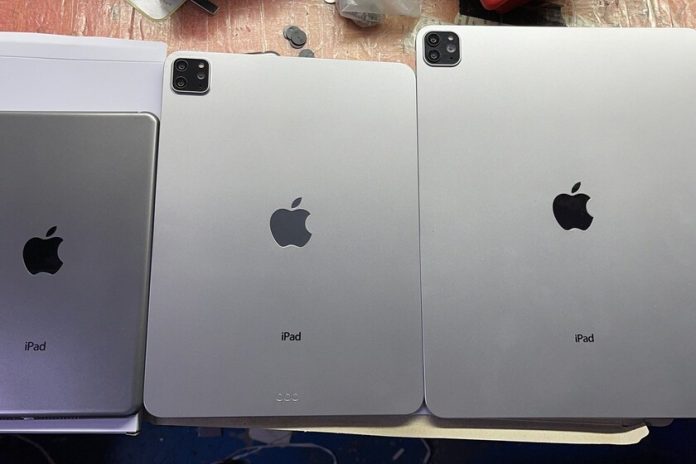 We are all looking forward to the new iPad that, according to rumors, should arrive this April. In this context today they have leaked some models of the two sizes of the iPad Pro and iPad mini that reveal some interesting changes.

These photos have appeared on the twitter of Sonny Dickson, an Apple leaker and blogger, and belong to the mockups of these products. These are the mockups that are delivered to accessory manufacturers so they can prepare for the arrival of new products.

Due to its mock-up nature, not all the components are present, we see, for example, that the Smart Connector is nothing more than a drawing on the 11-inch iPad Pro and that it is totally absent on the 12.9-inch one. Also absent is the connector of said iPad, although we understand that it is simply an omission and not a design change. 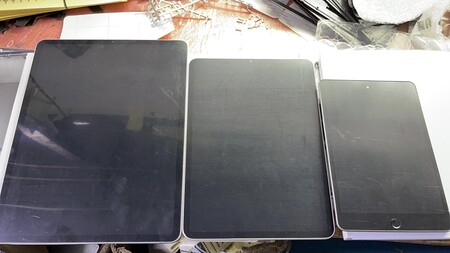 From the leaked images, the most information is extracted from the sixth generation iPad mini, which seems to keep the design compared to the previous version. A design with frames and Home button, although according to Dickson somewhat thicker. The truth is that both Ming-Chi Kuo and Mark Gurman hope that the screen size of this iPad mini increases, something that could well come thanks to a reduction of the frames that we see in the image.

As for the iPad Pro, the camera system seems the same as the previous one, including the LiDAR sensor. The only difference is that on the 12.9-inch iPad Pro the the camera seems to stick out less than on the 11-inch model. In this sense, according to rumors, we expect that the individual cameras, the lenses, protrude less from the module itself, again something that we cannot appreciate in these mockups.

READ:  more signings, more episodes and how wildlife invaded the streets during the pandemic

The truth is that the leak of these models would seem to give hints of an upcoming launch, although we are completely unaware of Apple’s plans. The idea, however, is that these new iPads arrive this same month of April, we will be pending.