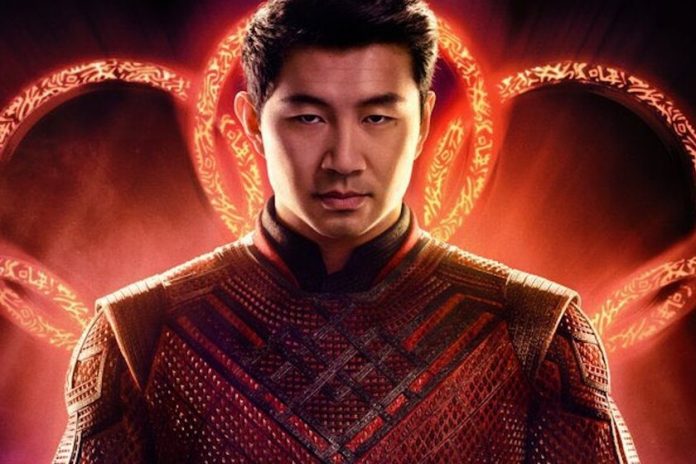 As the months go by we are getting more and more clues about upcoming Marvel releases. It was clear that one of the next to reveal images and details about their plot would be ‘Shang-Chi and the legend of the ten rings’, the adaptation of the exploitation of kung fu fever that Marvel created in the seventies at the hands of Steve Englehart and Jim Starlin.

The twenty-fifth MCU film is directed by Destin Daniel Cretton, responsible for dramas such as ‘A Matter of Justice’ or ‘The Crystal Castle’, and written by David Callaham, who does have a bit more experience in action cinema in general, and superheroes in particular. His are movies like ‘Doom’, ‘The Expendables’, ‘Wonder Woman 1984’, the recent ‘Mortal Kombat’ and the future sequel to ‘Spider-Man: A New Universe’. A whole roster of oriental interpreters stars: Simu Liu as Shang-Chi, Awkwafina and a couple of Hong Kong film historical figures, like Tony Leung and Michelle Yeoh.

If there are no new delays, ‘Shang-Chi and the legend of the ten rings’ It will be released on September 3, and will conform together with ‘Black Widow’ the launch of the Fourth Phase of the MCU. However, after a couple of series on Disney + (‘Wandavision’ and ‘Falcon and the Winter Soldier’) and the Black Widow movie, all clearly still dependent on the previous phases of the marvelita project in the cinema, this is the first production that distances itself from the rest, introducing new characters and a distinctive style.

Little is known about the plot, although this trailer already gives a few clues: current setting, but flashbacks to other Asian times and countries. We know that the plot revolves around the fate of Shang-Chi as the successor to a criminal empire., something that does not convince our protagonist too much. The fact that in the comics a clear origin story was not closed for the hero has allowed the creators of the film to bring in a villain that we had already heard of … in other words: The Mandarin, nemesis (or not ) of what remains one of the MCU’s roundest films, ‘Iron Man 3’.