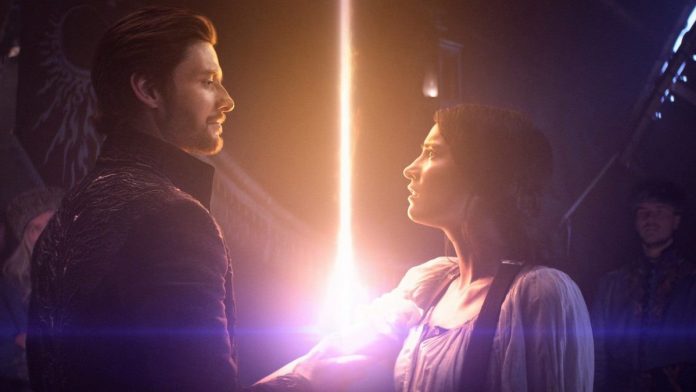 Netflix has released a new trailer for Shadow and Bone, his upcoming adaptation of Leigh Bardugo’s Grishaverse fantasy novels.

The last advance The eight-part series summons fans to enter the world of Grishaverse as the series’ premiere date (also known as Shadow and Bone) draws ever closer.

The exciting new footage sheds light on a story spanning multiple countries at war, including Ravka, a land that is split in two by a deadly magical anomaly known as the Shadow Fold, which is filled with hideous carnivorous monsters known as the volcra.

Netflix’s Shadow and Bone, which will premiere worldwide on the streaming service on April 23, 2021, will explore a world ravaged by war where Alina unleashes an extraordinary power that could be the key to liberating her country.

However, with the monstrous threat from the Shadow Fold looming, Alina is torn from everything she knows to train as part of an elite army of magical soldiers known as Grisha.

Ultimately, Alina struggles to hone her power, as she discovers that allies and enemies can be the same and that nothing in this luxurious world is what it seems.

Dangerous forces are at play, including a crew of charismatic criminals, and it will take more than magic to survive in this world that has been torn in two by an enormous barrier of perpetual darkness.

The Netflix series will combine the stories from Bardugo’s Shadow and Bone trilogy and the Six of Crows duology, both of which exist in the same universe, but take place at different points in the timeline, meaning fans of the two series of fantasy books will be able to witness the two stories come together to form a new cohesive narrative, with certain characters from the two timelines meeting.